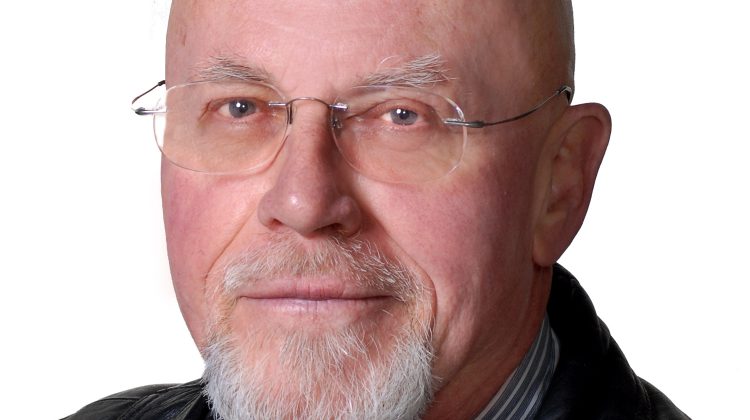 COMOX VALLEY, BC. – The housing affordability crisis in Metro Vancouver is having a ripple effect on Vancouver Island’s real estate market.

With the benchmark (typical) price for all residential properties in Metro Vancouver currently sitting at $1,093,600, real estate refugees are flocking to areas like the Comox Valley and Campbell River, looking to cash in on their investments.

Vancouver Island Real Estate Board president Don McClintock said there’s been a “significant movement” from buyers from the Lower Mainland and Fraser Valley to Vancouver Island.

Just under 27 per cent of all single family homes in 2017 were purchased by buyers from the Lower Mainland and Fraser Valley.

“That’s a fairly significant share of the total number of buyers,” McClintock said. “Whether we’ll see an increase in that remains to be seen. It’s already a pretty high percentage. The long and short of it is, even with the prices dropping somewhat in Vancouver, people can still sell their homes over there and opt for a much more relaxed lifestyle here on the Island.”

The dangling carrot for many homeowners in Metro Vancouver is selling their home for over a million dollars and then living mortgage free, by buying a home for half that price on northern Vancouver Island, McClintock noted.

The benchmark price for a single family home in the VIREB region was $510,700 in June.

“It’s not a dramatic increase every month but it’s a steady increase in terms of prices,” McClintock said. “However the sales are slowing down. So we’ve got a perfect storm to ensure the prices continue to rise as long as the supply is down. And that’s one of the reasons the sales have slowed.”