Improvements made to Saratoga Beach 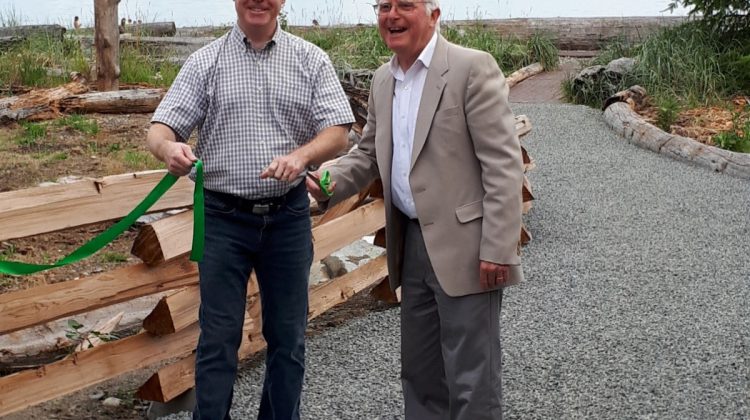 SARATOGA BEACH, B.C. – A local beach has a new look.

The Comox Valley Regional District has made improvements to Saratoga Beach’s parking and amenities.

There is now an accessible parking stall, bicycle parking, a new washroom and change room, as well as a fully accessible trail that will lead visitors to the beach.

Construction crews worked for over two months in the spring to transform the Seaman Road beach access into Saratoga Beach Access Park.

Grant funding for the project came through the Ministry of Transportation and Infrastructure. The Saratoga Beach Access Park can be found off Clarkson Avenue, one block south of Eyre Road, which previously served as the main beach access.

More information about the park can be found at www.comoxvalleyrd.ca/saratogabeach.