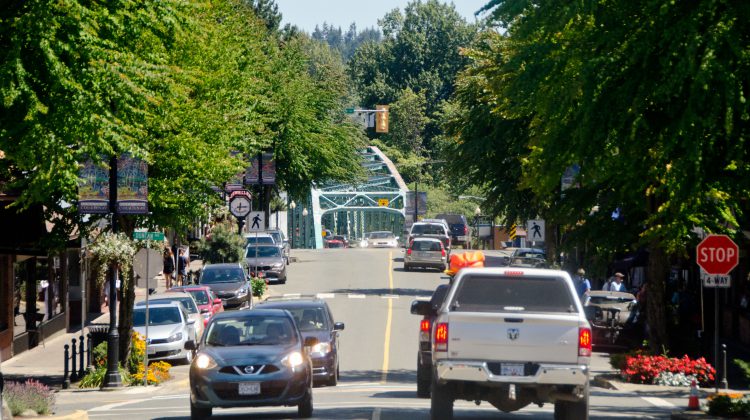 COURTENAY, B.C- Business owners and residents in Courtenay’s downtown could be getting a break on taxes in the near future.

The city’s municipal government is considering bringing in property tax breaks across a wide area of the city’s downtown, focused on the core around 5th Street and the neighbourhoods south of the area.

The core, which the city has labelled “Area 1” would contain everything within 3rd Street, the Courtenay River, 8th Street, and Harmston Avenue. The second area, which is labelled the “Greater Downtown”, holds everything south of the core to 17th Street and west to the rail corridor. 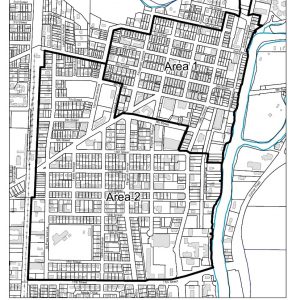 Within the core, there would be a tax break of 100 per cent over five years on any increased value resulting from new improvements, applied equally across commercial, residential, and mixed use developments.

In the Greater Downtown, it would be a 50 per cent break over five years for any increased value from commercial improvements.

The agreement would require a minimum of 10 per cent of the units being priced at 30 per cent below market value, and commercial developments would need to be valued at $200,000 or more to be eligible.

“This will encourage more significant investment and limit the number of exemptions granted for minor renovations,” read the report.

“Council may wish to consider other incentive programs such as a façade improvement grant to stimulate more modest renovations.”

According to the report, city staff have been working with property owners in the Greater Downtown who have been considering projects, but interest in downtown development has not been “significant” over the past few years.

“To achieve the maximum impact in the shortest time frame staff are not recommending significant eligibility conditions (for the tax breaks) at this time,” read the report.

“Staff believe that applying the exemption with limited requirements will provide flexibility and clarity to industry making the program more appealing.”

The matter will be discussed during today’s meeting of city council.