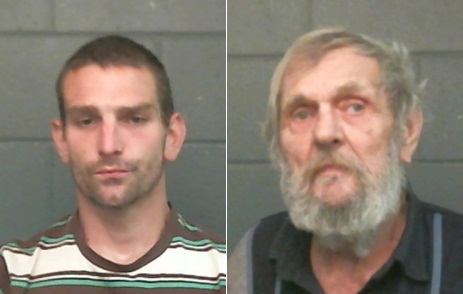 COURTENAY, B.C- The police in the Comox Valley are looking for two men this week.

According to the wanted notices issued by the detachment, the first is 26 year old Clinton James Gable. He stands five feet and 11 inches tall, weighs 188 pounds, and has brown hair and hazel eyes.

The second man is 70 year old Klaus Alexander Klebert. He stands six feet and one inch tall, weighs 194 pounds, and has grey hair and grey eyes.

If anyone has any information on either man, they’re asked to contact police.