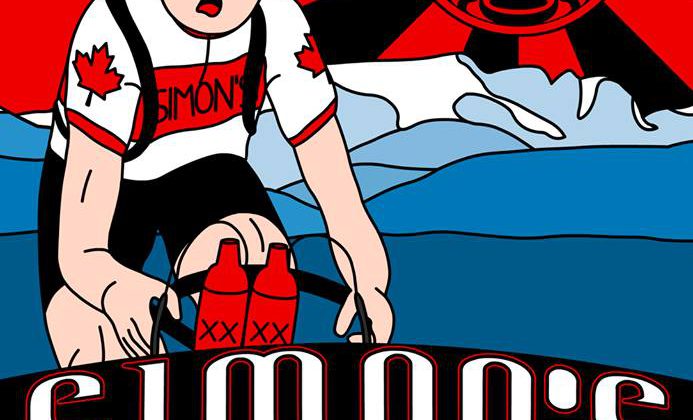 COMOX, B.C- A fixture of the local cycling community is changing hands.

Simon’s Cycles, a bike shop located in downtown Comox, has been bought by it’s employees following the retirement of Simon Brampton and his wife, Patti Fletcher. According to new part-owner Craig Harris, who worked at the shop for the past 20 years, the changeover officially took place on July 16.

Harris stated that the opportunity to purchase the business came up a few years ago. He and the other two other part-owners, six-year worker Craig Patrick and 10-year worker Chip Murray had grown comfortable in the shop over the years.

“It’s something that we love doing,” said Harris.

“It was just a natural progression, getting us involved in the ownership of the business. It took a while, but we finally made it happen.”

The trio honoured Simon and Patti on the business’s Facebook page earlier this week, thanking them for their 30 years of ownership and work in the local community.

“Thank you both for everything you have done for cycling in the Comox Valley, as well as the contributions you have made to our community,” read a statement from all three owners.

“Your mentorship, leadership, friendship and all of the good times over the years will be remembered and are appreciated. We know you have some great plans in the near future, so enjoy your retirement, it is well deserved.”

Harris indicated that there won’t be any dramatic changes at the shop under new management.

“I think the business model that was in place was pretty positive,” said Harris.

“There are some things we may change in the future, but right now we’re too busy to think about that. (We’ll) just keep doing what they’ve done so well with in the last 30 years. We’ve all been a part of that as well, and we have a pretty good idea of what we want to do.”

They’ll be keeping the name as well.

“It’s a well-known name in the Valley, and hopefully that helps us going forward.”