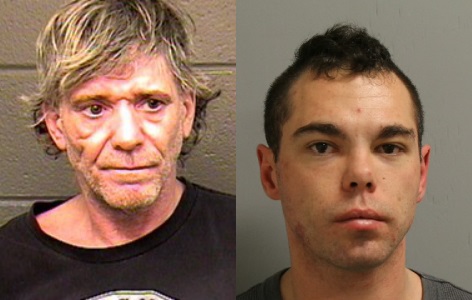 COURTENAY, B.C- The police in the Comox Valley are looking for two men this week.

According to a news release from the local detachment, the first man is 55-year-old Mark Jerome. He stands five feet and eight and a half inches tall and weighs 155 pounds. He has brown hair, and hazel eyes.

He’s wanted for breach of probation.

He is also wanted for probation.

If anyone has any information on either man, they are asked to contact police.