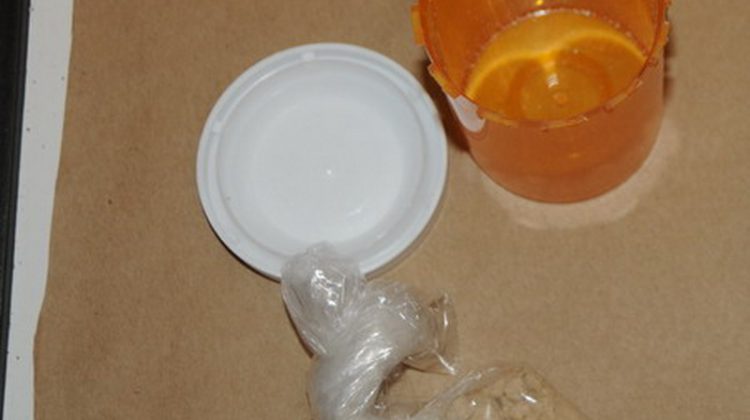 CAMPBELL RIVER B.C- Fentanyl was among the drugs seized from a Campbell River woman last week.

According to a press release from the RCMP, on July 19th the Campbell River Street Crime Unit arrested a 56 year old female for trafficking fentanyl.

Police seized 16.46 grams of the drug, along with 30 tablets of Dilaudid prescription pills, $1100.00 and a Sport Utility Vehicle.

Charges of possession for the purpose of trafficking is being pursued.

Cpl. Ron Vlooswyk of the Campbell River RCMP said he encourages people to call the police or crime stoppers if they suspect drug trafficking. 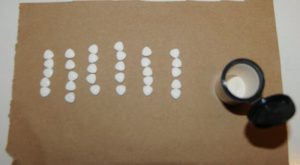 Dilaudid seized in the arrest of a Campbell River woman. Photo supplied by CR RCMP.