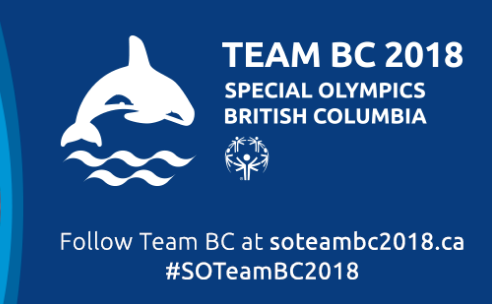 Local competitors made an impact.

Jake Hooper of the Comox Valley finished third in both the men’s four-kilogram shot put and the 800-metre run. He placed seventh in the long jump event.

Terry Daniels finished in second with his softball team.

Adie also placed second in the 800-metre run, third in the 4×400 relay and fifth in women’s three-kilogram shot put.

Hazen Meade earned gold in the 3000-metre run, silver in the 1500-metre run and placed fifth in the standing long jump competition.

Callum Maclagan earned a gold in the men’s benchpress, silver in the combination competition (which includes bench, deadlift and squats), second in the squat and third in the deadlift.

Campbell River’s Ann Jorgensen served as a coach for bocce, while George Maclagan was a coach with the powerlifting team.

Results can be viewed via this link.