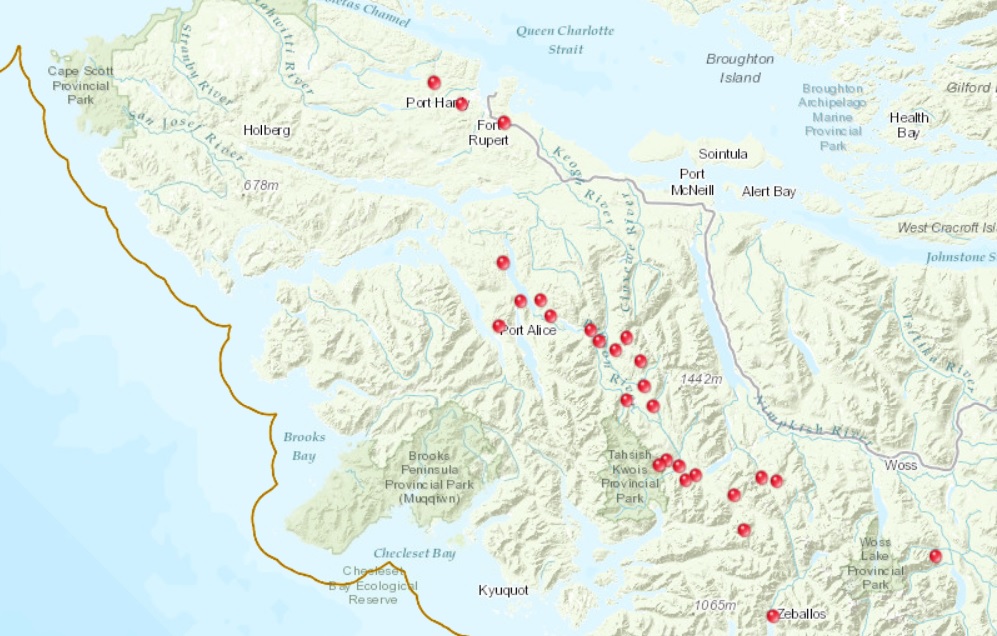 According to the BC Wildfire Service map, five fires are burning close to Port Alice, and three are close to Port Hardy. One fire was reported near Buttle Lake, on the west shore. 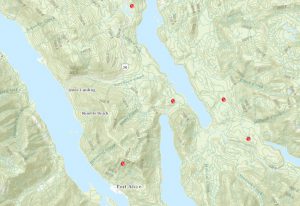 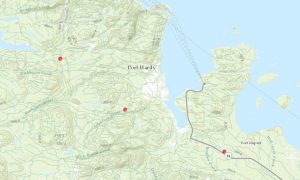 The majority have been reported as less than one hectare in size. There has been no reported damage to properties.

The fires close to both communities have been reported as caused by lightning, with the exception of one near Fort Rupert in a location named Woodlot 71.

It is described as human-caused.