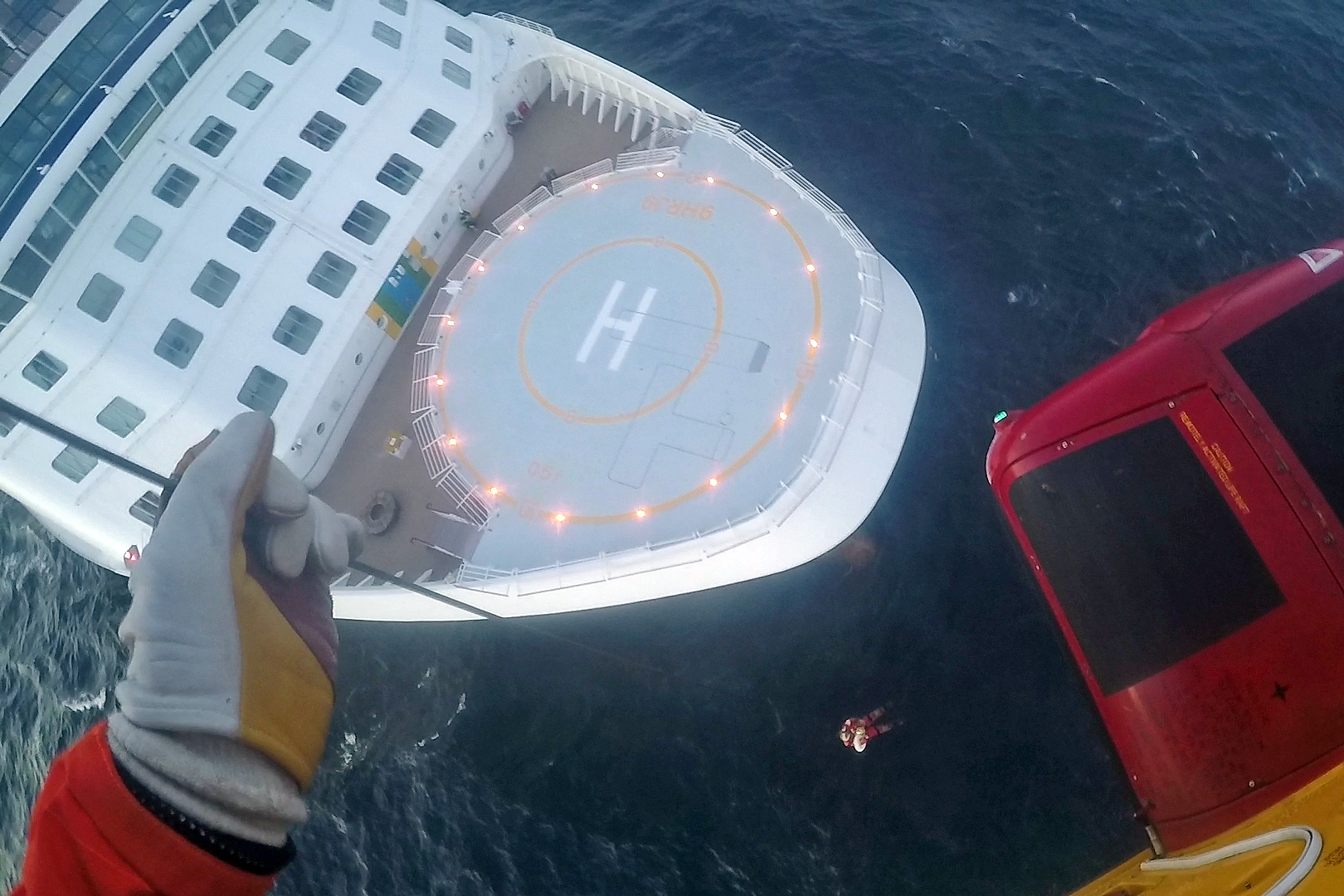 According to a news release from 19 Wing Public Affairs, the Joint Rescue Coordination Centre out of Victoria tasked the squadron with a medevac on Wednesday evening. The location was a cruise ship, southwest of Haida Gwaii.

A passenger had developed a medical condition which required urgent hospital care, and the captain of the vessel requested the medevac due to the distance and travel time to the nearest port.

A CH-149 Cormorant helicopter and CC-115 Buffalo fixed-wing aircraft were sent, arriving at dusk with failing light. Two search and rescue technicians were lowered to the helicopter deck of the ship, and got the patient ready for the transfer to the Cormorant.

“Darkness fell over the ship during the medevac, requiring the crew to use night vision goggles as the patient was hoisted to the helicopter,” stated the release.

After landing in Comox, the patient was transferred to North Island Hospital by BC Ambulance.

“442 Transport and Rescue Squadron’s Cormorant and Buffalo aircraft are the Victoria Joint Rescue Coordination Centre’s primary means for aviation and marine SAR responses in the Victoria Search and Rescue Region,” read the release.