BEFORE THE BELL: Canadian Big Banks earnings in spotlight this week; US Fed Reserve to hold economic symposium 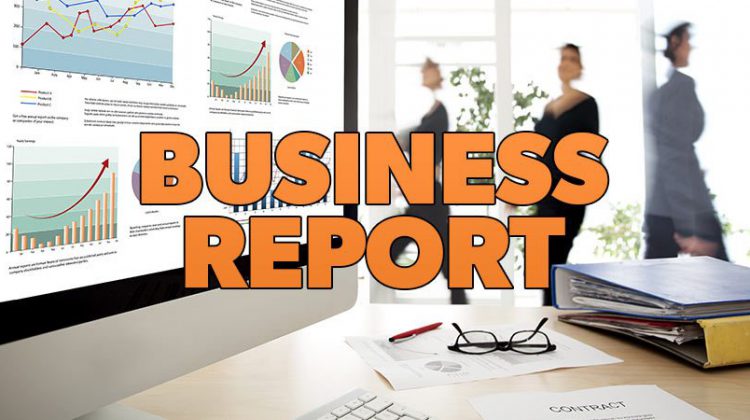 Canadian and US economies will be a major focus for investors this week.
The US Federal Reserve will be releasing the notes from its latest policy meeting, and investors will be looking for indication on the Central Bank’s plan to raise interest rates two more times this year.

The US Feds are holding the annual economic symposium on Saturday, with Bank of Canada Governor Stephen Poloz attending the panel discussion. Analysts suggest the BoC may not immediately respond to the surprise inflation increase to 3 per cent in July. While the BoC will make another policy announcement in September, experts believe an interest rate increase could be held off until October.

Meanwhile, the next round of earnings reports kicks off this week for Canada’s big banks. RBC is releasing its report on Wednesday, followed by CIBC on Thursday. Traders will be watching for financial institution responses to a change in the housing market climate as well as the inflation rate jump.

Ahead of these reports, the Loonie is down to 76.48 cents US.

Crude prices are feeling the weight after China reported disappointing industrial data. As investors worry the demand for crude will drop, US oil is slipping to 65.12 a barrel.

Pepsico is making big moves in the soda market as it announces plans to buy SodaStream for $3.2 billion. In premarket, Pepsico shares have dropped slightly on the news, but SodaStream is up 10 per cent.