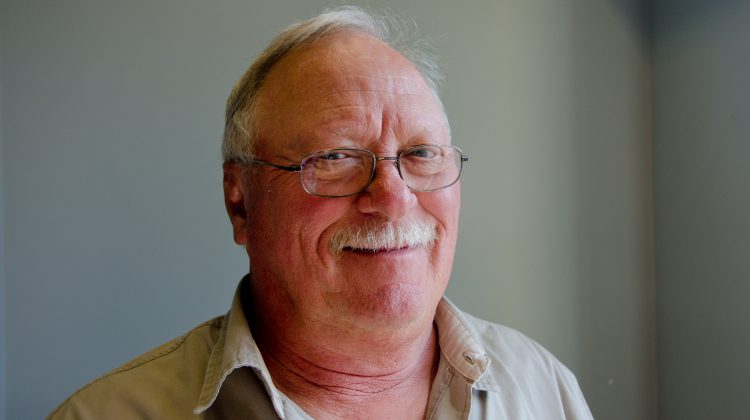 COURTENAY, B.C- A group of residents in the Comox Valley has decided to get vocal about their views on local municipal issues.

The group, called the Comox Valley Taxpayers Alliance (CVTA), has organized an online presence with a website and social media page, and member Dick Clancy spoke with the MyComoxValleynow.com newsroom last week about what the group is standing for.

Prior to a member speaking to the newsroom, the group was known in the Valley for launching critical ads at Courtenay city council members and staff over municipal budgets, which did not have a positive reception.

According to both Clancy and the CVTA’s website, there are four major issues in the upcoming municipal election for Courtenay, and the wider Valley.

Those were listed as a lack of transparency at Courtenay city hall, due to in-camera sessions of council, an increase in taxes, what was perceived as excessive growth of municipal staff, and concerns over the influence of the Dogwood Initiative in local elections.

Clancy stated the group wanted to see a “smaller, leaner” government, with a focus on core services, efficiencies, lower taxes, reduction of red tape, and a closer working relationship with business and investors.

“This is not their money to give away,” said Clancy.

“It is always easy to be generous when you’re giving away someone else’s money. They need to look at the core services, that they’re there to provide. It’s just spiraling out of control. Taxes have gone up incredibly, and with the hiring’s that they did, seventeen new staff in total, that’s going to add millions of dollars to the annual cost to our community.”

He also believed amalgamation of Courtenay and Comox was one of the important issues, though it is not mentioned on the group’s website.

“There is such a duplication of services, and why are we doing that in the Valley?”, said Clancy.

“We aren’t that large, in the Valley, and the two communities are side by each, they’re maintaining infrastructure for parks and all sorts of things, engineering, building, and all that, why can that not be amalgamated?”

He didn’t believe it would be an issue in this year’s election, but that it would be in the future.

As for the Dogwood Initiative, Clancy stated his belief that the group was using American money to interfere elections at every level of government.

“We question why you would hire someone to run a corporation with a $65 million annual budget, which is what the City of Courtenay is, based solely on that individual’s opposition to a pipeline in another jurisdiction,” said Clancy.

“That is what Dogwood, and Leadnow, are doing to our communities.”

When asked if he had proof of Dogwood giving money to candidates locally, Clancy indicated he had none.

“They’re not receiving cash, but they’re being promoted by those organizations,” said Clancy.

Dave Mills, a staff member with the Dogwood chapter in the Comox Valley, said that the group is not involved in the municipal elections.

The CVTA’s web page has a space for candidates who line up with their “core values”, but it remains blank as of this publication. Clancy said they plan on waiting to see the whole slate of candidates, before adding in names.

As for people who disagree with them, Clancy said it wasn’t about the CVTA.

“It’s about this Valley, and affordability for young families and seniors. The cost of housing is rising dramatically, there are additional costs that are getting poured onto the developers, eventually the purchasers inherit, it’s spiraling out of control. This is becoming, each year, less and less an affordable community.”

More information on the CVTA can be found here: https://www.cvtaxpayer.com/