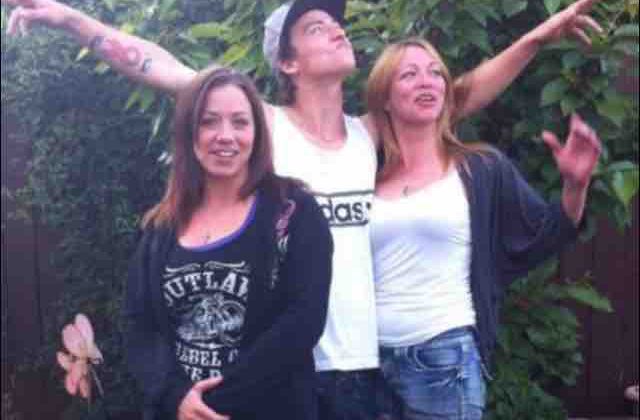 COURTENAY, B.C. – A GoFundMe page has been launched for the children of a woman who was shot and killed in Courtenay almost two years ago.

Leanne Larocque and her boyfriend Gord Turner, both in their 40s, were killed on October 5th, 2016 at a house in the 2300 block of Urquhart Avenue.

42-year-old Michael Simard was arrested and charged with two counts of murder.

Another male was arrested but was later released and was not charged.

Simard is scheduled to stand trial from October 29th to November 23rd.

Larocque’s children, Ashley and Brandon, will be in attendance for the proceedings, according to the GoFundMe campaign page.

“The cost of everyday living expenses as they will both be off work during this time all adds up. We as a community of close friends and family really need to come together and make this happen and be the support these children deserve and better yet the support their mother deserves,” read the posting.

The campaign is looking to raise $5,000 in support of Ashley and Brandon.

The GoFundMe campaign can be found through this link.