Going below the John Hart Dam 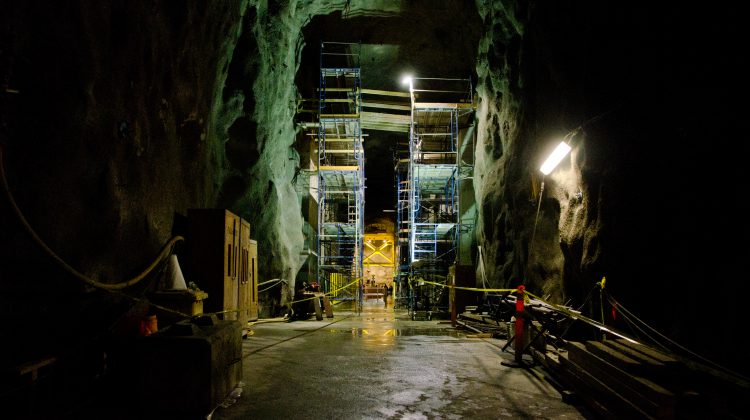 The gate gallery section of the site. Photo by James Wood/Vista Radio.

CAMPBELL RIVER, B.C. – The public was treated to a behind-the-scenes look at the John Hart Dam Generating Station Replacement Project on Sunday.

“BC Hydro and InPower BC, our contractor, we wanted to have an opportunity for the people in the community and surrounding area to come to the site and see what’s going on,” said BC Hydro’s Stephen Watson.

He said the tour was about showing people the project process at the Campbell River site, and demonstrate what crews have been working on.

“We’re proud. There were 30 volunteers from the project team and eight bus drivers.”

He said as part of the day’s events, there were 31 bus trips and 1250 people who attended.

Watson and volunteers guided attendees through the main dam powerhouse and the gate gallery.

“The old facility is above-ground. You can see it and take it in any time you want, but this is a secure underground area that people can’t see,” he said.

“This was a one-time chance for people to get in and see it. This is not your every day construction project. The feedback has been very good.”

Watson added that the John Hart Generating Station Replacement Project is on schedule and on budget at $1.1 billion.

Everything is slated to be up and running by next month.

“BC Hydro, InPower and the provincial government will probably have a commissioning celebration of some kind in mid-November or so,” he said. 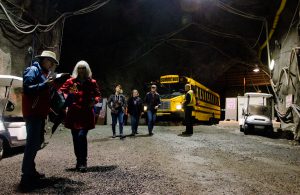 Attendees are bussed in to the project site. 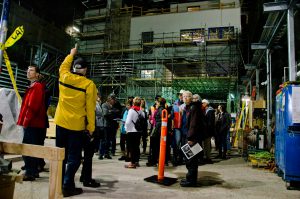 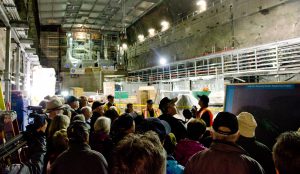 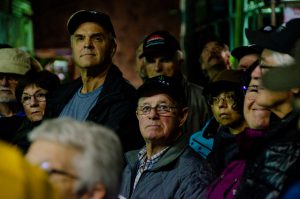 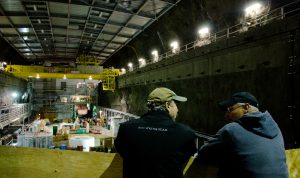 Campbell River residents Harold Mathew and Terry Brown taking in the view along the tour. 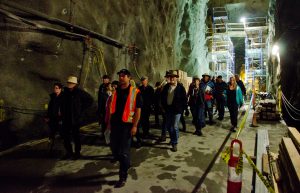 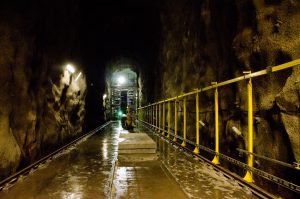 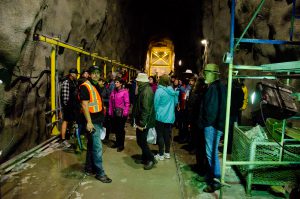 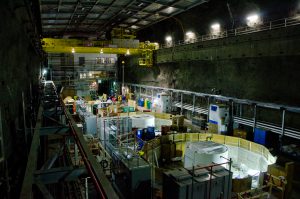 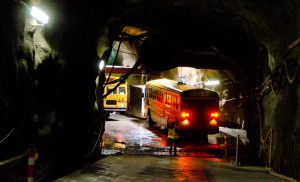 Attendees leaving the site by bus. 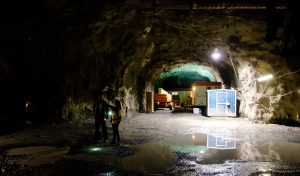 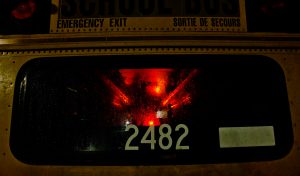