COURTENAY, B.C- The Comox Valley RCMP caught a driver who left their license plate behind on Saturday.

According to a news release issued by the detachment, the crash took place around 2:20 a.m., with the vehicle crashing through a light standard in the 2000 block of Cliffe Avenue in Courtenay.

“An investigator followed up with the registered owner, the driver was identified and issued a violation ticket under the Motor Vehicle Act.”

The previous day, two bicycles were reported stolen from the 400 block of Woods Avenue in Courtenay. The bikes were attached to a vehicle rack from a vehicle at a residence, which was entirely removed from the vehicle in the theft.

“One of the bicycles has since been recovered; however, there is one which remains outstanding,” read the release. 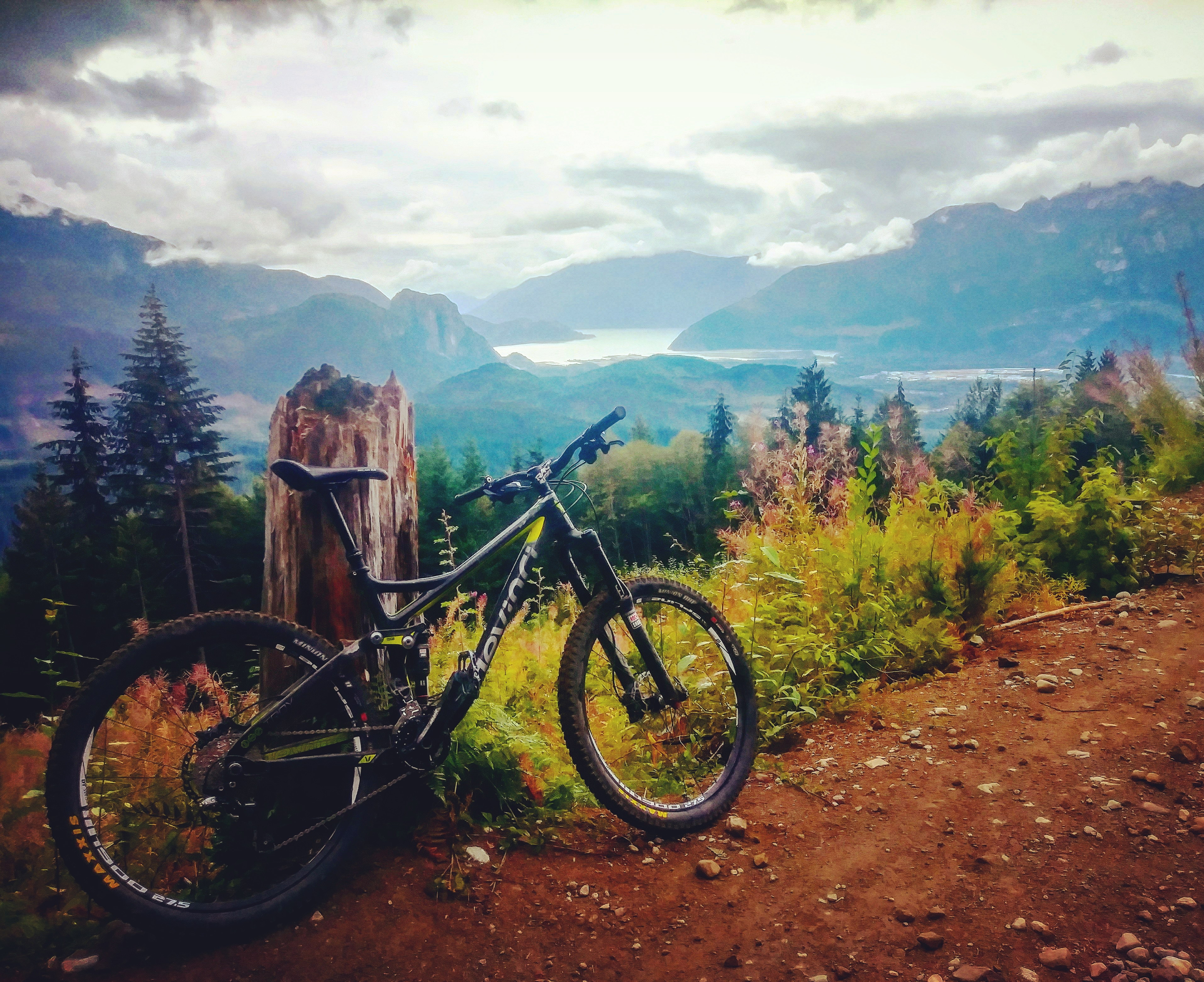 A photo of the stolen bike.

Over in Cumberland on Tuesday, the police responded to an early morning call involving raccoons. Officers went to a home in the village around 2:07 a.m., after someone heard loud banging and scratching outside their residence.

The suspects, a family of six raccoons, were located.

Another incident on Saturday involved an impaired driver in Courtenay.

“A member of the Comox Valley RCMP was on patrol when a vehicle caught his attention leaving the library in Courtenay with no driving lights,” read the release.

“The vehicle allegedly blew through a stop sign before it was stopped by the officer. The police officer found that the driver had consumed alcohol before driving. A 90 day Immediate Roadside Prohibition was served, several violation tickets were issued and the vehicle was impounded for 30 days.”

Police are also asking for residents to pay close attention to their vehicles, after more than 10 thefts this week from unlocked cars.

“Suspects will wander through a neighbourhood checking car doors until they find one that opens and then they will take whatever they can carry away. Report suspicious activity to police – Be our eyes and ears out there. Our residents know who belongs in the neighbourhood, who doesn’t, and when something is not right.”