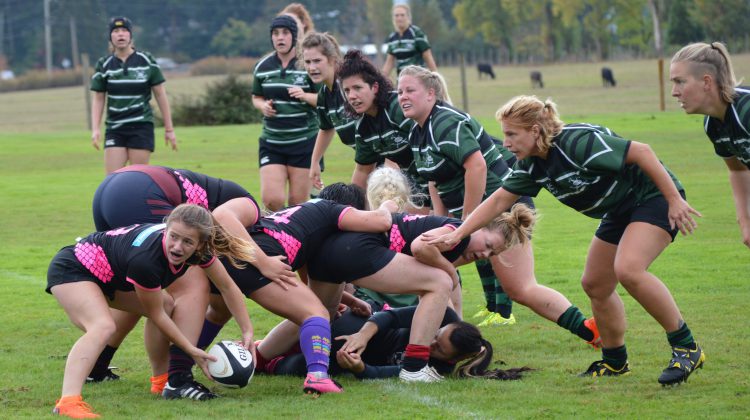 COWICHAN VALLEY, B.C. – The Comox Valley Kickers rugby club was on the road this weekend.

It was a rare double-header as both the men and women’s teams competed. The squads were up against the Cowichan Piggies.

“It was a very physical, hard hitting game. Cowichan scored the first points and we knew we had to answer back right away. We scored our points from our back line utilizing the field and running hard lines while our forward pack dominated the scrums and crashed the ball well,” said loosehead prop Jenn Lund in a release issued by the team.

In their first game of the season, the men’s team were caught playing defence more often than attacking downfield.

Team captain Jesse Ramsay was quoted as saying, “We have many players who are new to rugby or who are returning to rugby after an extended absence. When we had the ball, we were able to progress down the field and challenge the goal line but at the end of the day, the opposing team was quicker and more experienced.”

The men’s team ended up losing the game, 39-7. Devon Moore scored the only try for Comox Valley. He was also celebrating his 22nd birthday!

The try was followed by a successful conversion.

Even with the loss, Ramsay was optimistic about his team.

“With more practices under our belt, I believe that we will improve steadily and put more points on the board.”

The Comox Valley Kickers will be at the Prime Chophouse and Wine Bar in Courtenay on Wednesday, September 19th from 5:00 p.m. to 9:00 p.m. to raise funds for the season.

More details about the club can be found at comoxvalleyrugby.ca. 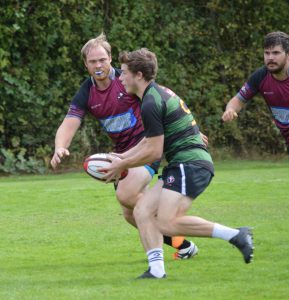 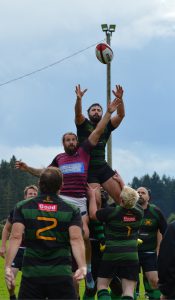 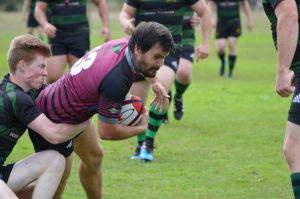 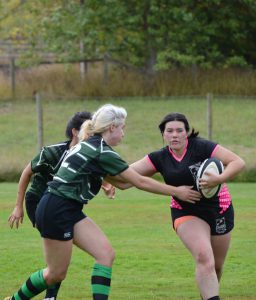 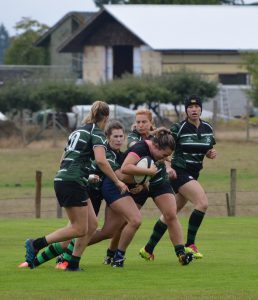