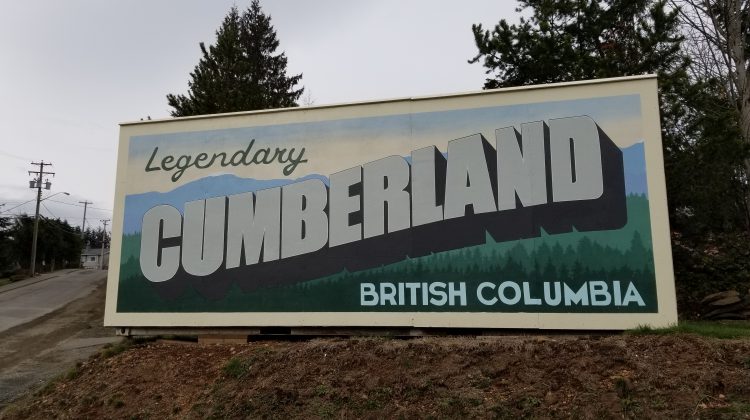 CUMBERLAND, B.C- A question on sewage treatment is going to be posed to Cumberland voters in the upcoming municipal election.

According to a release from the village government, village residents are going to see a question on the ballot asking them to vote yes or no to Cumberland’s government borrowing money to upgrade the community’s liquid waste treatment system to meet provincial standards.

“The Village is looking to borrow $1.2 to $4.4 million for the project, which would construct an upgraded lagoon wastewater (sewer) treatment plant to handle liquid waste for Cumberland in a better environmental fashion for the next 20 years,” stated the release.

“Cumberland has applied for federal and provincial grants to cover the rest of the $9.7 million project.”

Mayor Leslie Baird, who is running for re-election in the village, said that an environmentally sustainable method of treating liquid waste needed to be produced by the village.

“This solution is the result of nearly two years of planning by community volunteers, technical experts and agencies and moving it forward will address a significant issue in our community’s infrastructure,” said Baird, in the release.

The village’s current system does not comply with the province’s environmental regulations, and enforcement notices have been issued over the past two years, though an advisory came this year that fines could be levied for non-compliance.

The partially treated waste from the village is currently discharged to Maple Lake Creek, flowing to the Trent River and into Baynes Sound.

“The upgraded lagoon treatment would discharge to natural wetlands north of the lagoon and then continue to the Maple Lake Creek watershed,” read the village’s release.

“Distributing the final treated water to the wetland area would restore natural summer “wet” conditions to this drained area as the water flows towards Maple Lake Creek. Among other improvements, the lagoon aeration capacity would be increased, phosphorus would be removed, “fish friendly” disinfection would be used, and the treated water would be “polished” to remove organic contaminants such as pharmaceuticals.”

The village will be rolling out an information campaign in advance of the vote on October 20th.