Sunny days ahead for Vancouver Island 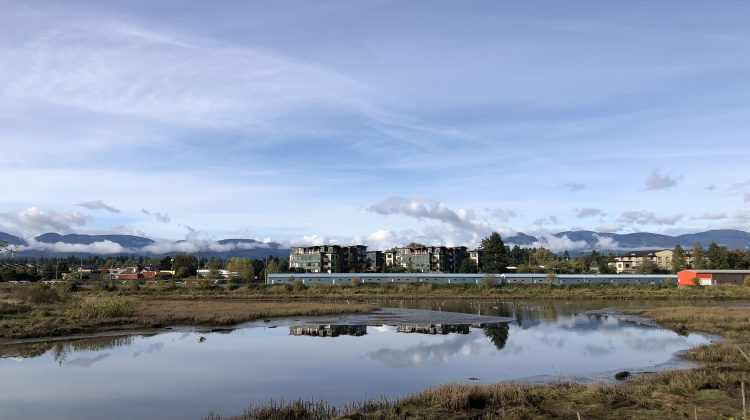 The provincial government says construction is underway on 56 units that are being built at 621 Crown Isle Boulevard(James Wood, MyComoxValleyNow.com Staff)

VANCOUVER ISLAND, B.C. – Warm and sunny days are back, as September comes to an end and October rolls around.

The week has nothing but sun in the forecast, with temperature soaring up to 20-21 degrees, which is a full 4 degrees warmer than normal for this time of the year, according to Environment Canada meteorologist Matt MacDonald.

The forecast may be sunny, but MacDonald warns that there’s a high pressure building up along the West Coast, which means the mornings will be foggy.

This week’s forecast is a complete turnaround from the start of the month up until last week, where we’ve already received 122 millimetres of rain – three times the amount of the regular 42 millimetres a month.

The usual autumn rain won’t be coming for a while yet, so the sun will be staying for some time.