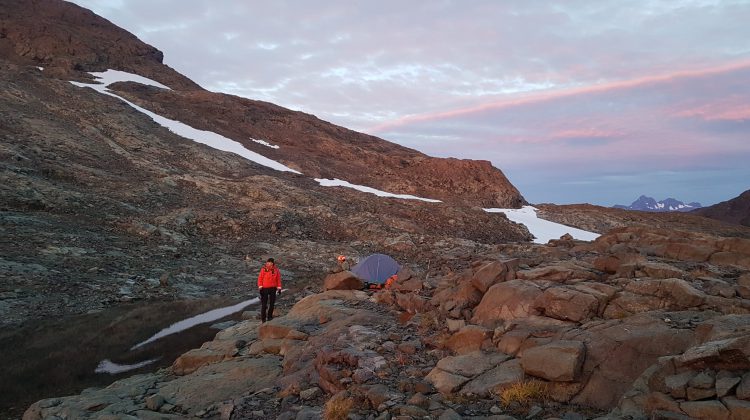 COMOX, B.C. – Comox Valley Ground Search and Rescue found a lost hiker between Circlet Lake and Mt. Albert Edward, after he was separated from his group when heavy fog set in on Saturday night.

According to a release from the Comox Valley SAR, the lost hiker and the rest of his group tried to reconnect but were unsuccessful.

Two search teams went up Circlet Lake. One team found the hiker’s tent and belongings, as well as other members from his party.

Crews eventually found the lost hiker after getting his location from his cell phone, which had the location services function turned off and resulted in his phone taking a longer time to give his correct location.

The second team found him a few kilometres off the intended route, on the approach to Mt. Frink. They set up shelter to warm him. A BC RCMP helicopter evacuated the team and the hiker on Sunday morning.

Comox Valley Ground Search and Rescue are advising hikers to be prepared with essentials, especially when leaving camp for a short hike.

For a list of short hiking tips, visit AdventureSmart.