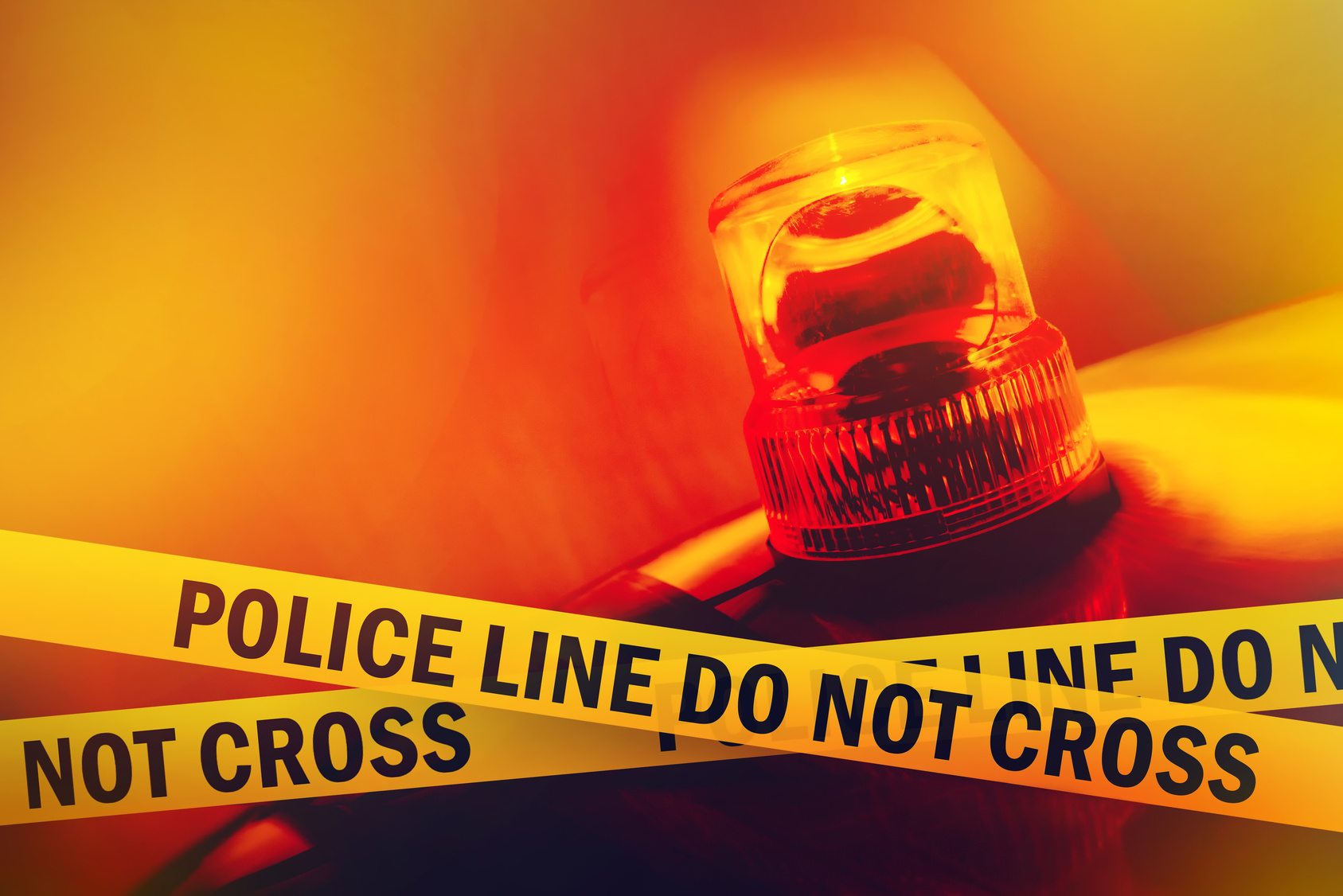 COURTENAY, B.C. – Emergency crews responded to a serious motor vehicle crash at Mount Washington, according to reports from CHEK News and the Comox Valley Record.

The incident was first called in at around 3:30 p.m. Personnel responded the scene up Strathcona Parkway, the road leading to the popular alpine resort. Reports said that a motorcycle was involved.

The road was closed for approximately an hour, and was reopened with alternating traffic as crews finished their investigation.

No further details are available at this time, but will be added to this report when they become available.