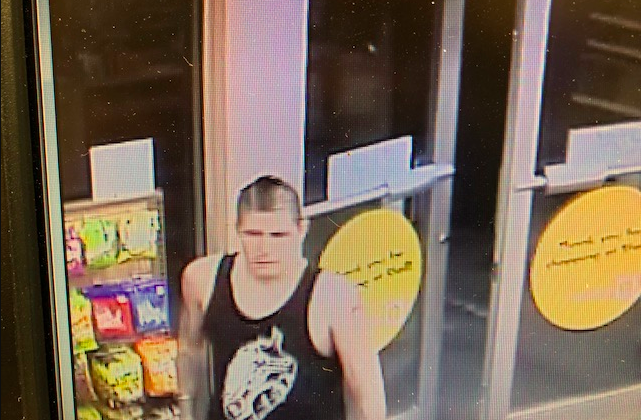 Photo provided by the RCMP.

CAMPBELL RIVER, B.C. – The Campbell River RCMP are asking for the public’s assistance to identify two men who allegedly robbed a Shell station in Willow Point.

According to a release, one of the men said he had a weapon, and stole a small amount of cash. Both men left the scene in a dark pick-up truck. There are no reported injuries. 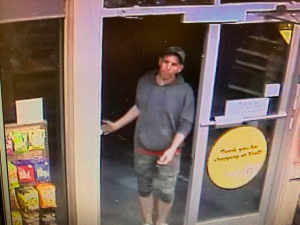 Photo provided by the RCMP.

Police determined the two men were in another convenience store along Dogwood before coming to the Shell station. Nothing was stolen, but authorities obtained video surveillance of the two.