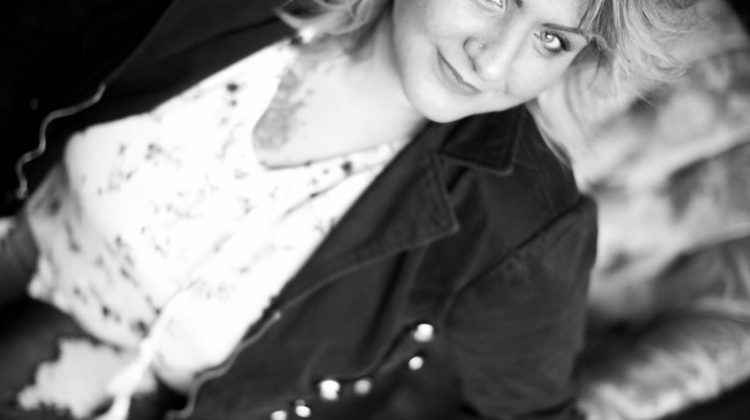 KITCHENER, ON – Gitta May Nielsen traveled across the country, and is coming home a winner.

The Powell River singer was named the People’s Choice winner in season six of the Canadian reality competition show, The Shot.

Nielsen performed in Kitchener, Ontario during the grand finale on September 29th.

The crowd roared when her name was announced.

To view the announcement of winners, visit The Shot’s Facebook page.