New Chair for NIC’s Board of Governors 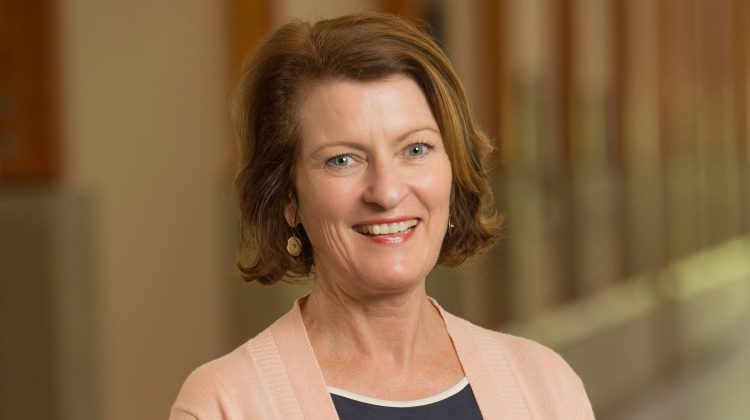 Jane Murphy has been elected the new chair of NIC's Board of Governors. Photo courtesy of North Island College.

COMOX VALLEY, B.C. – North Island College’s Board of Governors has a new Chair.

Jane Murphy has been appointed to the role. She’s a former CEO of St. Joseph’s General Hospital.

“Since joining the board in 2015, she has served as vice chair for two years and been a key member of our executive committee. I look forward to continuing to work together in her new role,” said NIC President John Bowman in a release from the college.

“NIC brings vital education and career training to the communities and First Nations we serve. I look forward to continuing to work with all of our stakeholders and board members to provide relevant and responsive education for our students,” Murphy stated.

Port Alberni director Eric Mosley has also been elected as vice chair. He first joined the board in 2017.

In addition, Barry Minaker of the Comox Valley and Ross Hunt (Mount Waddington) have been introduced to the board.

Elections for student, faculty and staff positions are being held this fall, with new representatives expected to join the board in December.

For more details, visit NIC’s website via this link.