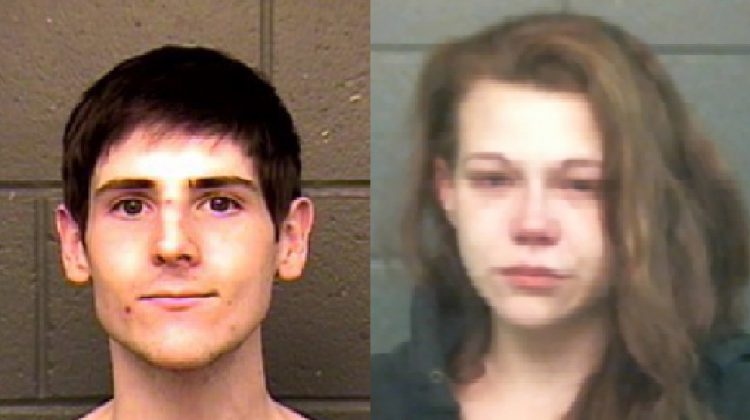 26 year old Nicholas Samuel Johnstone and 28 year old Kaylie Lynn Tighe are shown in a pair of handout photos from the RCMP.

COURTENAY, B.C- The latest pair of wanted notices have been issued by the police in the Comox Valley.

He is wanted for possession of a controlled substance.

The second person is Kaylie Lynn Tighe, a 28 year old woman. She stands five feet and three inches tall, and weighs 130 pounds. She has brown hair and blue eyes.

She is wanted for theft over $5000, possession of stolen property, and fraud.

If anyone has any information on either person, they’re asked to contact the Comox Valley RCMP.