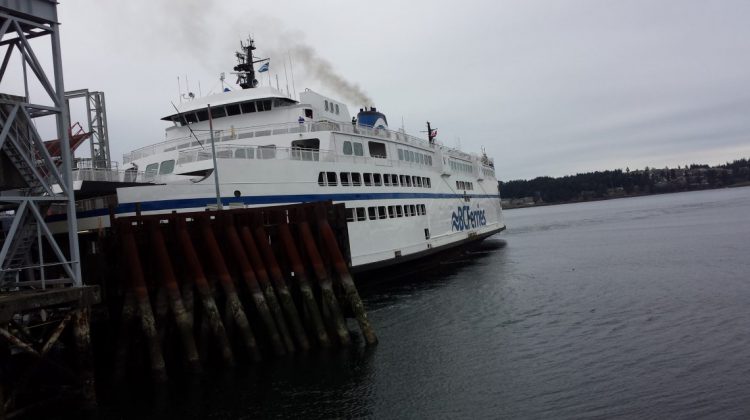 VICTORIA, B.C. – BC Ferries’ fleet could have an updated look in the future.

The company has issued a request for expressions of interest to obtain five new major vessels. The bidding process is open to local, nation and international shipyards, including groups of companies.

This is the first step in bringing these ships online, with service expected to begin in 2023, according to the company.

These five ships will replace the Queen of Alberni, Queen of Cowichan, and Queen of Coquitlam, that provide service between the Lower Mainland and Nanaimo terminals.

The Queen of New Westminster, which provides service between Tsawwassen and Swartz Bay is also being replaced.