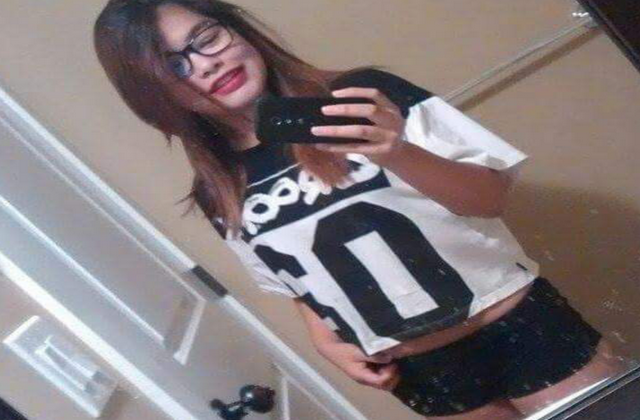 A photo of Phillips, supplied by police.

Update: RCMP have confirmed that the Phillips has been found.

Elizabeth, who also goes by the name of Lizzy, was last seen on Saturday, October 6th and spoke to a few people on the phone the following afternoon.

Police believe she may have left Sechelt and went to Powell River.

Phillips, who is Indigenous, has long black hair and is described as short with a slim build.

A picture of her is attached to this article.

If anyone has any information on her location, they’re asked to contact the RCMP.