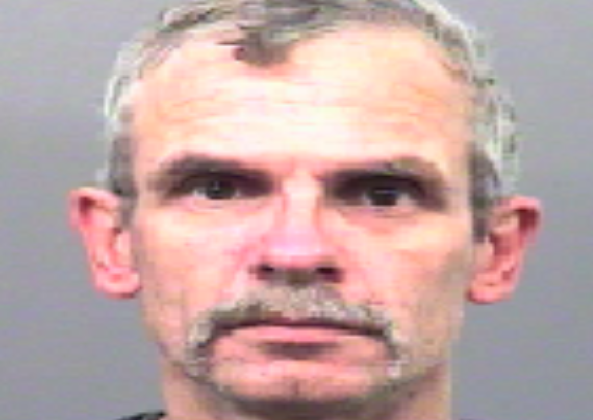 CAMPBELL RIVER, B.C. – Rodney Bernard Rennie has been wanted since May 12th, 2017. According to a release from Crime Stoppers, Rennie might be in the Campbell River area.

He is wanted for fraud, possession of stolen property, and failing to appear and transport Safety Act offences.

He is described as a male Caucasian, 5’8” with gray hair and brown eyes, and weighing 160 pounds.

If anyone has information on his whereabouts, submit a tip or call the police.