Mount Washington getting a top to bottom zipline 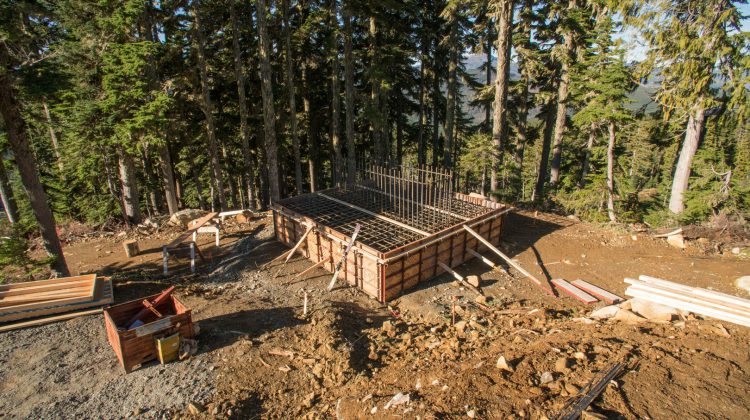 A supplied image of the construction work.

MT. WASHINGTON- The Comox Valley’s ski resort will be featuring a new attraction in 2019.

According to a press release from Mount Washington Alpine Resort, a new zip line is being installed on the mountain, and is set to open next summer.

The line will be 2.3 kilometres in length, with four separate parts, with an estimated build cost of $3.5 million. The total descent will be 415 metres, and the resort expects the line to offer “unique access” to the mountain.

“The ZipTour will make it possible for everyone to experience the beauty and excitement of Mt. Washington’s terrain, whether you are an expert skier or not,” said Dean Prentice, General Manager of the resort, in the press release.

“We are advancing towards our goal of becoming a true year-round destination resort. In 2016 we reopened our lift-accessed Bike Park in which we have witnessed huge visitation growth. Continuing that expansion trend, we are excited to announce the Mt. Washington ZipTour is the largest single capital investment into our summer operations in the resort’s history.”

There will be short scenic walks in between each line stage, according to the release, with the total time from top to bottom lasting less than two hours. They also expect the cable spans to be “longer, steeper, and more dramatic” than a typical line canopy tour.

“Crews are pouring foundations as we speak,” said Mount Washington’s Director of Operations, George Trousdell, in the release.

“The project is a huge undertaking. The course will span a large part of the property; starting right at the top of the Eagle Chair, it will travel from one summit to the next, sending guests zipping high over the gorge to Little Mt. Washington. The tour then works its way down the Hawk side, finally ending on the top of the Rossignol Learning Centre – a thrilling entrance for everyone below to watch!”

Riders will be able to control their speed while descending, and they will also be able to share their experiences.

“The course has two zip lines running parallel, giving guests the opportunity to race for fastest time, and interact with each other while enjoying the excitement together,” states the release.

Construction has already begun, and will continue next spring. It is expected to open by next summer.