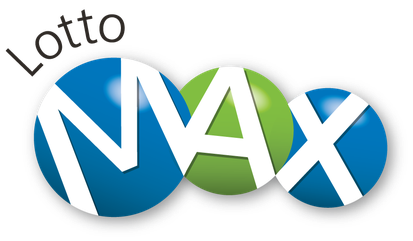 In addition, three of the 42 Max Millions prizes were won in British Columbia.

All three of those tickets were picked up on Vancouver Island. They were purchased in Sidney, Victoria and Ladysmith.

The Sidney and Ladysmith tickets were worth $1,000,000, while the Victoria-purchased ticket was a shared jackpot with a ticket purchased in Quebec, making its worth at $500,000.

The $60 million Lotto Max jackpot for October 12th was not won, so will be carried over to October 19th. That draw will remain at $60 million, with an estimated 53 Max Million prizes.