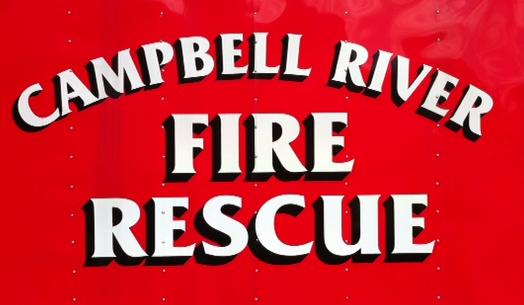 The Campbell River Fire Rescue urge residents to be vigilant when it comes to house fires.

Just after 10 p.m. on October 14th, crews responded to a fire in the 2700 block of Eden Street. Two people were inside the home at the time, but they didn’t notice the wall at the front of the house was burning. A third resident noticed the fire and reported it.

All the residents were uninjured. The fire is being treated as suspicious and is now under investigation by the RCMP.

On October 17th just after 5 a.m., firefighters responded to a fire in the 500 block of Bartlett Road, where a small appliance was on fire in the kitchen. The smoke alarm woke the residents.

Paramedics treated one person for minor burns after they removed the burning appliance from the kitchen.

“Firefighters arrived and extinguished the fire and ventilated the extremely hazardous smoke from the home,” fire chief Thomas Doherty said. “The family is extremely lucky because the smoke alarm saved their lives. This is a real-life example of the importance of having a working smoke alarm in your home.”

Doherty added that fire prevention is an everyday effort, and that it’s important to make sure fire alarms are working properly.