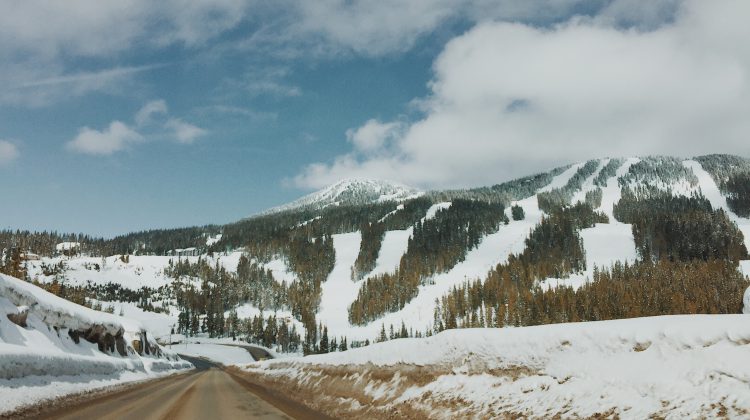 Mount Washington is pictured in a file photo from March 10th, 2018. Photo by James Wood/98.9 The Goat/Vista Radio

MT. WASHINGTON – The forecast is predicting a mild winter, but Mt. Washington spokesperson Sheila Rivers says the alpine resort might have a good season anyway.

The forecast is showing a bout of El Nino, but according to Rivers, past winters such as the 2015-2016 season were also “mild winters” but actually saw Mt. Washington getting more than the average snow packs.

If those winters are any indication, then this season will be a good one for the resort.

“And we’re hearing different reports, but that’s just based on our position out here on the island. Looking at ‘15 and ‘16, we got more than our average snow packs. We actually ended up getting quite a bit more snow in those two years than we did last season,” said Rivers.

It might be a mild winter, but don’t pack those skis away!