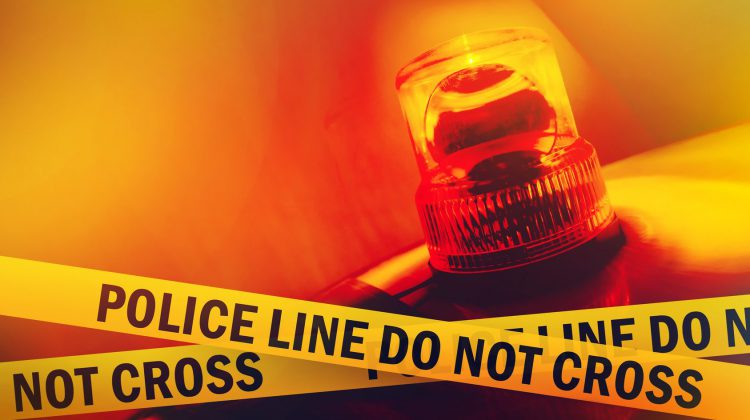 That’s according to a report by the North Island Gazette, citing the local RCMP detachment.

The report states that the incident occurred late Friday evening. Police had gotten a complaint from a 32 year old man, reporting a robbery.

The police told the paper that the man sustained a puncture wound to his torso, above his left hip, consistent with that of a knife.

The man was able to identify the pair of men who were involved, and gave the police the names of both suspects. That account was backed up by a witness, who verified the identity of the men.

The paper reported that the victim was taken to Port Hardy Hospital, and subsequently went to Campbell River. His injuries are being evaluated, and are non-life threatening.

Police are recommending charges against the two men, one of whom was arrested for breaching a court order, one charge of robbery, and assault causing bodily harm.

The suspect was released, and given conditions to follow.

The other man, who is 33 years old, is facing a robbery charge and assault causing bodily harm. He fled the scene and hasn’t been found by police.

The Gazette reported the man is well known to police, and has an outstanding warrant.

The report indicated the victim had been robbed of liquor, near 6855 Market Street in Port Hardy.