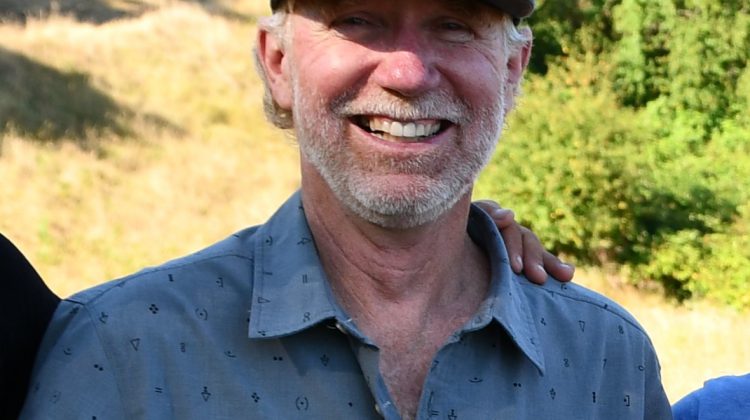 A photo of Campbell.

In a press release issued by School District 71 on Wednesday, Gordon Campbell announced his retirement from the role of manager and executive director from the centre, which he has been working at for the last 30 years.

He had begun working at the facility in 1988, when the site was a tent camping area on the former property of the Hornby Island Resort. Since then, the release states that more than 60,000 campers have come through the area.

“In 1994, Campbell saw a vision of a rigorous outdoor centre and collaborated with the BC Parks Permit holders, Comox Valley Schools and Qualicum School District (SD 69) to formalize the Tribune Bay Outdoor Education Society, a non-profit organization assigned to oversee operations at the centre,” read the release.

“Campbell led the restoration efforts to replace old buildings on the property into dorms, staff cabins and program facilities. The most significant accomplishment of which was restoring the original 1940’s Resort Lodge into a multi-purpose facility.”

Campbell worked to secure funding to expand the site programming, such as a challenge centre and boat for marine tours, as well as kayaks and stand-up paddleboards. Since becoming executive director, the centre collaborated with Vancouver Island University, the Vancouver Aquarium, and Comox Valley Ground Search and Rescue.

His family also played a role in the centre’s operations, with his wife Allison helping to re-develop the centre along with their children Haeley and Granger working on general maintenance and program facilitating.

“Gord is an outstanding individual, family man and leader and will be sorely missed. Without his passion, vision and commitment over these 30 years there would be no legacy of a vibrant outdoor learning centre for all to enjoy,” expressed Rob Moore, President of the Tribune Bay Outdoor Education Society,” in the release.

“In essence, in bidding farewell to Gord, we are saying a fond goodbye to an entire family who have dedicated so much time and talent in building the centre to where it is today.”

Campbell’s departure comes after the centre was given the Business of the Year award on Hornby Island, as well as the completion of a fire-pit pavilion by the Timber Framers Guild on-site.

“The endeavour had been three years in the making and a testament to Campbell’s vision for increasing access to the centre and improving its overall functionality,” read the release.

The role will be filled with a phased-in approach, with Kate and Alex Ortwein moving from their roles as senior program facilitators to the management position.

Campbell will officially retire on October 31st, at 63 years of age.