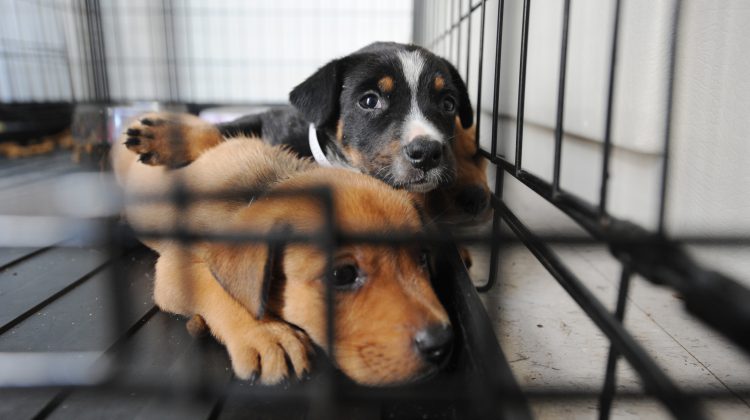 The BC SPCA doesn’t believe collecting a fee, when a pet owner surrenders an animal, results in more abandoned dogs and cats.

After the two St. Bernard puppies were found on a mountain cliff near Mission some people suggested they were abandoned because the SPCA would have charged the owners to surrender them.

SPCA spokesperson, Lorie Chortyk said, “That’s a little bit of a jump. We would never turn away animals but, also, when people have pets that is their responsibility and we are always there to work in partnership with them if they can’t or won’t look after their pet, but they still have that responsibility. I don’t think you can blame a charity because of your own behavior.”

Chortyk said a couple of years ago the SPCA began charging a fee to surrender an animal.

She said the fee depends upon the community you live in, but 40 dollars is about the average.