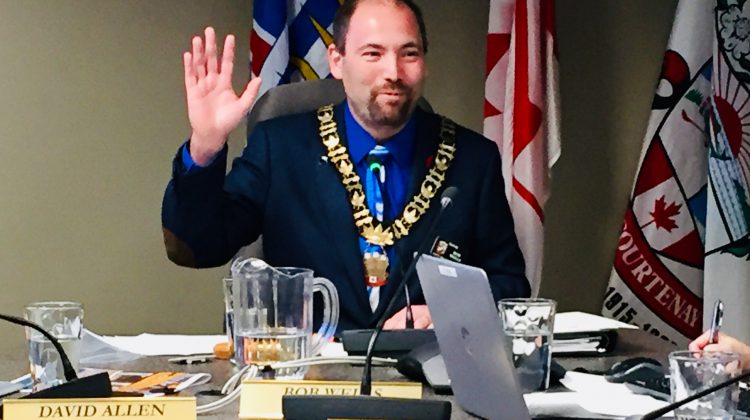 COURTENAY, B.C. – Social media has been buzzing with reports that Courtenay has been named Canada’s seventh most dangerous place to live by Maclean’s.

Maclean’s has released its 2019 list for the most hazardous communities to live in within the country.

Courtenay mayor Bob Wells said there’s been a bit of a misunderstanding of where the city ranks on the list.

“The other side of it is being such a small community, if we have one homicide, that’s a big percentage for us because they’re tracking things on populations of 100,000 or more in some of the larger communities that we’re being compared against.”

RELATED: Island and Coast communities on Maclean’s most dangerous places to live list

Wells said the number one infraction that bumped the city up relates to cannabis.

“Now that cannabis has been legalized, that’s now going to have a drastic impact on those types of infractions,” he said.

Wells noted that he’s spoken with Comox Valley RCMP Inspector Mike Kurvers, and they both said they were “very confident” that Courtenay is a safe place to live.

“The trends that we have been seeing for the last while are thefts,” Wells noted.

“Some of the stolen properties have been found at the campsites popping up around town. (Inspector) Kurvers said right now, the campsite that was behind Walmart is pretty much empty, as is the one on 8th Street. Hopefully we’re going to see a reduction in crime over the winter months, but really, at the end of the day, it was those cannabis infractions that bumped those numbers up.”

One homicide was reported for 2018, with 142 assaults, 12 sexual assaults, ten robberies and 155 cases of breaking and entering.