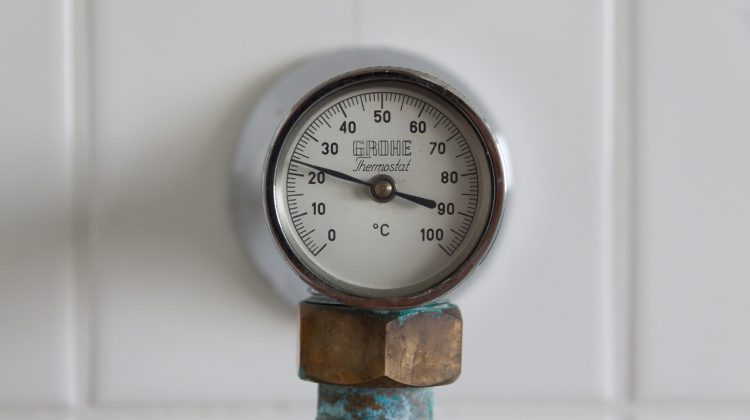 PRINCE GEORGE, B.C. – While 80% capacity may sound like a good number in terms of pipeline capacity, it doesn’t match how much the province uses in a typical winter.

Following their pipeline explosion last month, Enbridge recently announced that the second of two lines were repaired and would be running at 80% capacity at an unspecified date. However, according to Sean Beardow, manager of corporate communications for Fortis BC, the line is only running at around 50%.

“We are still operating with a constrained supply of natural gas. Which is why we’re still asking customers to conserve,” he said.

He said immediately following the explosion, the company saw a 20% drop in natural gas usage in the province.

“We are starting to see use creep up a little bit, obviously weather plays a factor.”

Beardow said while looking at that 80% number, it’s important to note that in a typical winter, BC uses 100% of the gas that FortisBC receives from the Enbridge pipeline.

“What we’re left with, even in the best case scenario, is a 20% shortfall of the natural gas we typically have. It really enforces the need to conserve.”

“We are doing what we can on our end to reinforce supply by looking to the open market to purchase more natural gas and maximize the amount of gas we can bring in from the southern crossing pipeline. But we do need British Columbian’s help, and we hope that they can look at their thermostats, take it down a couple of degrees and help the gas supply by conserving.”