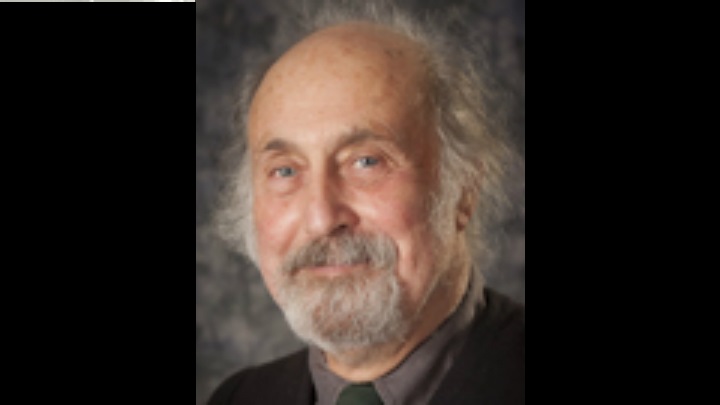 Law was re-elected to his position during the October 20th municipal vote, but resigned a short time later on October 25th.

The resignation stemmed from allegations against Law of a “personal nature”, according to the organization.

The Comox Valley Record has reported on the allegations, which came from multiple female residents on Hornby Island in the wake of Law’s re-election.

“Given the allegations, Trustee Law felt it would be best to step back from public life. It would be inappropriate for me or the Trust to comment on the resignation, except to say that our thoughts are with the people of Hornby Island as they work their way through this difficult time. These are not easy conversations to have but they must happen to ensure that all members of our community feel heard and valued,” said Peter Luckham, Chair of the Islands Trust, in a release.

The Record’s report stated that if someone has concerns about unlawful behaviour by an elected official, they can report that matter to the police, according to a spokesperson from the Ministry of Municipal Affairs and Housing.

The spokesperson went on to say that the police are properly equipped to investigate as necessary.

Templeton said that the Trust did not receive any complaints regarding Law’s conduct while he was serving as a trustee.

“Consequently, the Islands Trust is not able to respond to matters of a personal nature,” he said.

Due to Law’s resignation, a by-election is being planned for early 2019.

The Islands Trust is seeking a chief elections officer to administer the election and re-establish the election process.

Daniel Arbour, the director for Area A of the Comox Valley Regional District (Baynes Sound/Denman-Hornby Islands) spoke with the MyComoxValleyNow.com newsroom regarding the situation.

“It’s unfortunate that there’s a by-election coming up so quick, but already in the community we’ve heard word of some people that are going to run,” he said.

“I think we’re on the normalizing path, heading into an election that’s probably a little soon, but I think they’re hoping for something in January.”

Arbour said he hopes by next January, it will be the “start of a new era for the Islands Trust”.

On Law potentially running again, Arbour said, “he’s somebody who is really well known on the (Hornby) Island, and he was hinting at retirement in the future, so I don’t know, you’d have to ask him” Arbour added.

A request for comment has been sent to the Islands Trust.