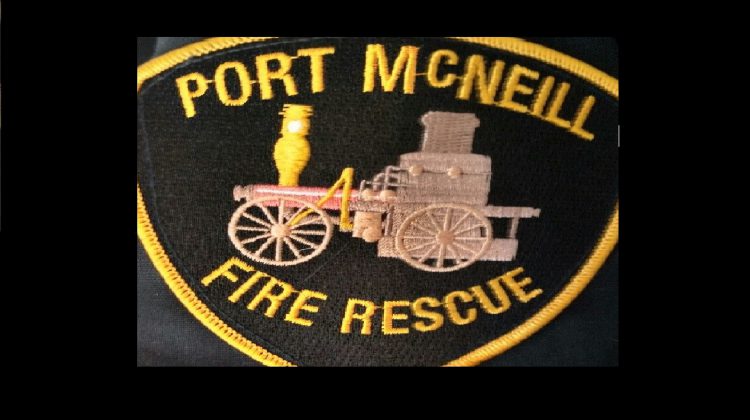 According to Port McNeill Fire Rescue, the call came in about the crash just before 8 a.m. this morning.

The victims are believed to have been flown south to the Victoria area. No gender or age was made available as of this publication.