New executive and board members for NIC Foundation 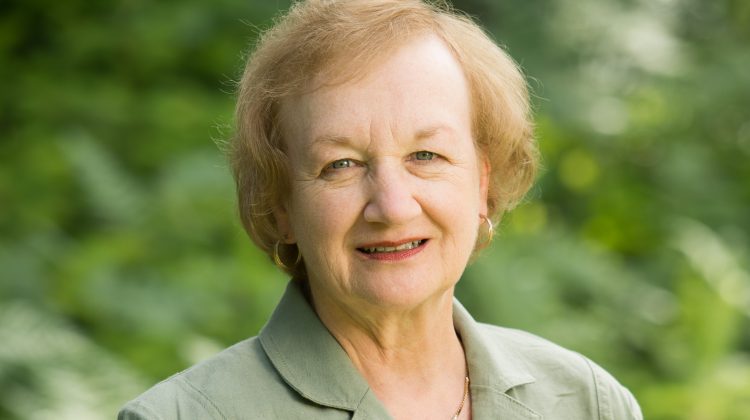 Ilona Horgen has been elected as chair of the NIC Foundation. Image courtesy North Island College.

Ilona Horgen has been elected as chair of the NIC Foundation following the board’s recent AGM. Joining Horgen as vice chair is Garry Griffin, CIBC’s senior manager and team lead in commercial banking. 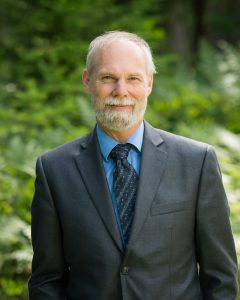 “Their passion and commitment to students is inspiring.”

New board members are Dianne Hawkins, the CEO of the Comox Valley Chamber of Commerce, and Jay Dixon.

Dixon is the principal of North Island Secondary School in Port McNeill.

Completing their terms on the board are former chair Lisa Moyes and vice chair Kathryn Jones.

“It has been an honour and a privilege having worked with Lisa and Kathryn,” Heidt said. “Their knowledge, leadership and commitment to the NIC Foundation and NIC students are exemplary.”

NIC President John Bowman, and NIC Board of Governors representative and student Jennifer Kortlever joined the board earlier this year.

“Students at all four campuses saw an increase in awards distributed this fall for the fourth straight year, thanks to our generous donors and excellent work by the NIC Foundation board and the Office of Advancement team,” Horgen said.

For more details on the NIC Foundation, visit foundation.nic.bc.ca.