A combined image of both clocks, sourced from the council agenda of November 19th, 2018.

COURTENAY, B.C- Two antique clocks will be returning to city streets in the Comox Valley.

On Monday, Courtenay city council voted to authorize the refurbishment of two heritage clocks, at a cost of $25,000. One of the pair of timepieces used to hang at the former City Hall, prior to it’s destruction by fire, and the other used to be the Civic Theatre Clock, from the Bank of Montreal. Until going into storage, it hung at the Sid Williams Theatre. 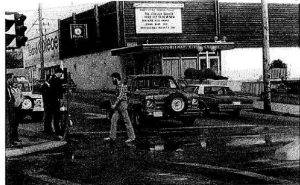 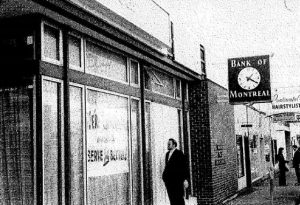 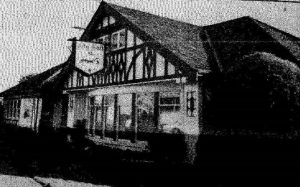 Mayor Bob Wells believed that the move was a good idea, and part of recognizing the city’s heritage.

“These are large clocks, that are going to become monuments and landmarks, that kind of stuff,” said Wells.

He believed there were multiple sites that the clocks could be placed, such as the Courtenay museum and City Hall. However, the final spots have not yet been chosen, and he mentioned the idea of asking city residents where they would want to see the timepieces placed.

“We don’t want to dial it in too tight before it’s ready to go,” said Wells.

The money will be drawn from gaming funds. Up until this point, both clocks were stored at the municipal works yard.