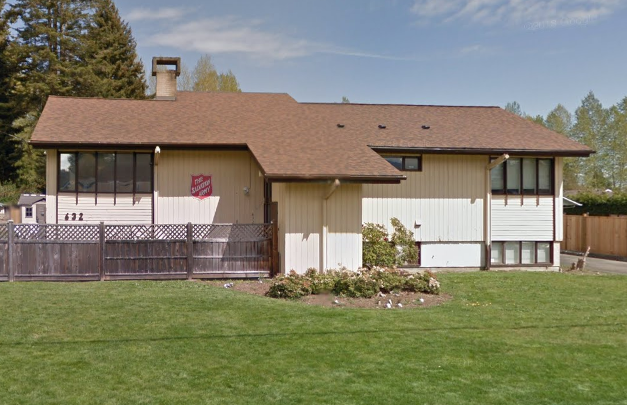 Environment Canada has issued weather warnings for the Comox Valley.

A system will bring heavy rain and strong winds, which are expected to redevelop overnight to southeast 70 km/h as the front enhances before moving to the east early Tuesday morning.

With wind whipping through the Valley and rain pounding down on Sunday night, only four people used the emergency beds set up at the Salvation Army’s shelter in Courtenay.

The Valley Extreme Weather Response Team activated the Extreme Weather Protocol (EWP) starting on Nov. 15 with a goal of getting Courtenay’s homeless population out of tents and inside the Salvation Army’s warm shelter.

“Our shelter beds were full, so we had 18 people there, but the EWR (beds) was just an additional four (on Sunday night),” Salvation Army community ministries director Brent Hobden told the MyComoxValleyNow.com newsroom Monday afternoon.

Hobden said it can often take more than a day of extreme weather to bring the homeless into the shelter.

“There certainly was enough notice,” Hobden said. “But quite often we find it takes a night or two of pretty significant weather before people will recognize that we’re open and will come in. That’s kind of what we’re banking on, is now that it’s progressing into the second night that it’ll probably fill up.”

He added that the Salvation Army doesn’t have any outreach workers, but the organization works closely with different agencies to get the word out to the local homeless that there is shelter available for them.