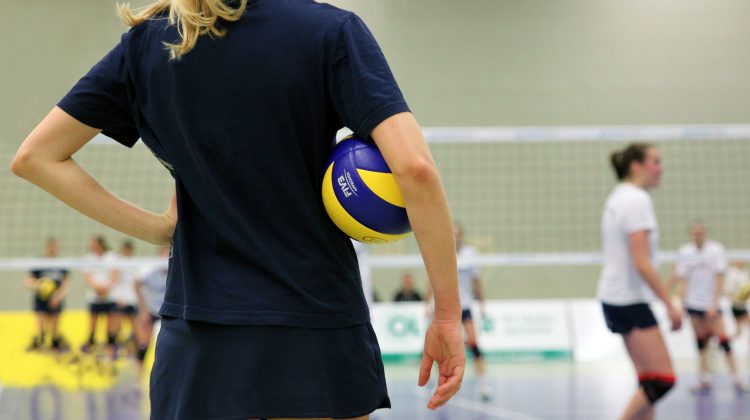 POWELL RIVER, B.C. – There was a silver lining for the Carihi Tyees’ showing at the 2018 B.C. AAA high school girls volleyball championships.

The Campbell River squad battled all the way to the provincial title game, where they fell to the defending B.C. champion Crofton House Falcons from Kerrisdale.

It was a battle that came down to the fifth and deciding set at Powell River’s Brooks Secondary.

Down two sets to one, the Tyees never quit against the No. 1-ranked team in the province, outlasting the Falcons 26-24 in the fourth set to force a winner-take-all fifth set to decide the B.C. champion.

The Falcons eked out a 15-12 win over the Tyees in the final set to win their second B.C. title in as many years.

The Tyees ran into some very tough competition in the middle of the tournament.

After sweeping host Brooks in three sets in their opening match on Friday morning, the Tyees edged the South Kamloops Titans in five sets later that afternoon to earn a berth into the semifinals.

In Friday afternoon’s nail-biter, the Tyees edged the Titans 16-14 in the fifth and deciding set.

Then, in a semifinal match to decide who will play for the B.C. title against the Falcons, the Tyees swept Surrey’s Elgin Park Orcas in three sets late Saturday morning to set up the provincial showdown.