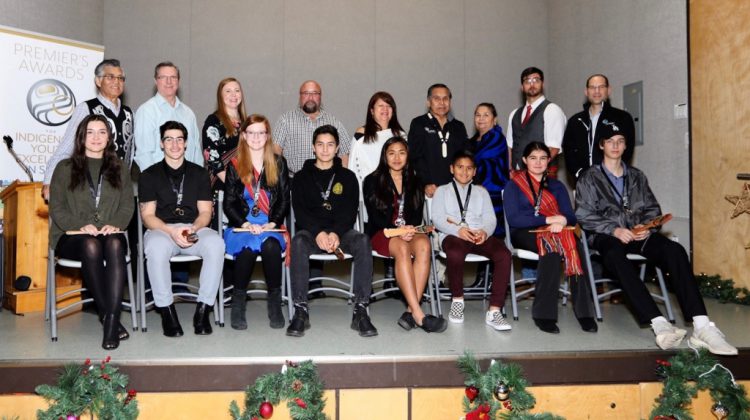 In collaboration with the provincial government, I·SPARC, launched the regional nomination process in August and received nominations from across the B.C. for Indigenous athletes ages 25 and under who are competing in performance sport and committed to living healthy, active lifestyles.

The 2018 Premier’s Awards for Indigenous Youth Excellence in Sport – Comox Valley recipients were:

“These talented young athletes are rising stars in their sports and role models in their communities,” said The Honourable Lisa Beare, Minister of Tourism, Arts and Culture. “I hope these awards will encourage them to keep pursuing their dreams on and off the field of play.”

“This unique awards program is a good partnership, and a great way to show how well our young people have done,” said Mildred Price, Vancouver Island Regional Co-Lead for I·SPARC.  “We are pleased to honour their success in sport, in school, and in their communities.”

These regional recipients automatically serve as nominees for the Provincial Awards.

A total of 12 Provincial Awards (six male and six female) will be selected in January 2019.

Provincial recipients will be presented with their award at Gathering our Voices: Indigenous Youth Leadership Forum being held in Port Alberni from March 19 to 22, 2019.

The Vancouver Island is the final region to host a formal celebration to honour their 2018 Regional Premier’s Awards recipients.