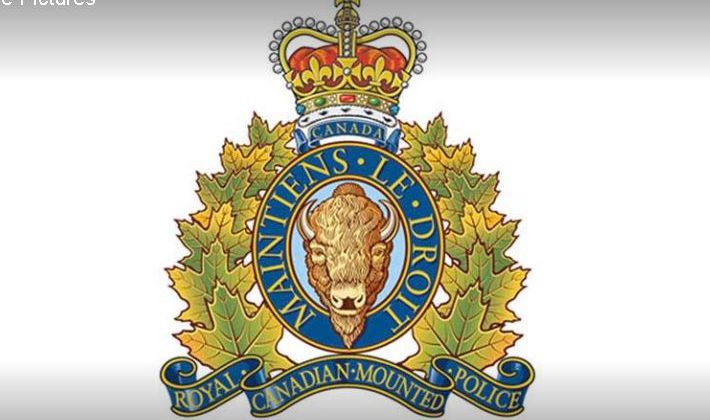 PORT MCNEILL: A student was behind a bomb threat at Sunset Elementary School yesterday, according to the Port McNeill RCMP.

Yesterday at roughly 2:20 p.m., RCMP received a report of a bomb threat at the school on Mountainview Crescent.

The school was evacuated to ensure all students were a safe distance away,a release from the Port McNeill RCMP stated.

RCMP officers investigated the source of the threat and determined that it originated from a computer and printer within the school.

A thorough search of the school by police and school staff yielded nothing suspicious and it is believed the threat was a hoax by a student.

“Unfortunately students were required to remain outside in the cold, many without jackets, while police worked to ensure the school was safe,” the release said.

Anyone with information about this incident is asked to contact the Port McNeill RCMP at 250-956-4441.