Fish farming to change in the Broughton 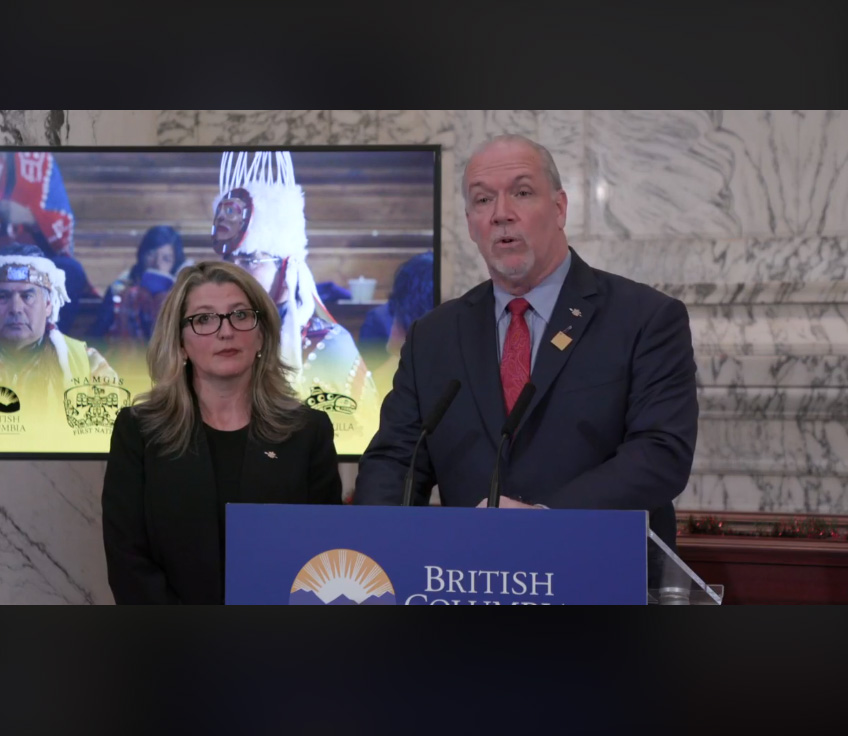 A chief from a First Nation in the Broughton Archipelago says he believes recommendations that will protect and restore wild salmon stock strike a balance between Indigenous and industry interests.

Chief Bob Chamberlain said he’s grateful for the outcome of the agreement.

“Along the way I’m really proud of the decisions that have been made. There was some give, there was some take and a deeper understanding of industry’s operations.”