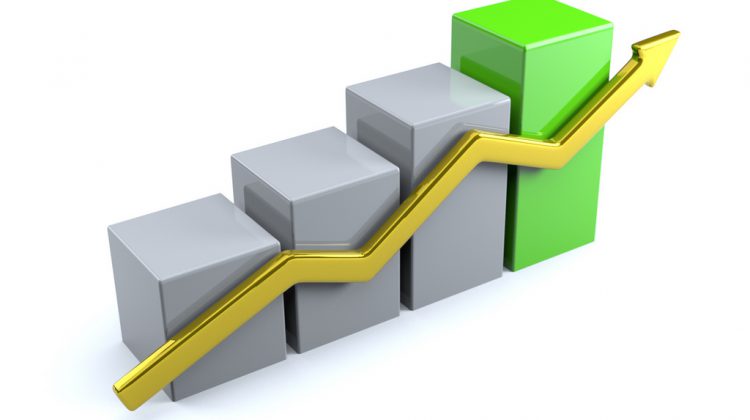 It seems that financial dumpster fire at ICBC is ongoing.

The challenges at ICBC are about to hit us in the pocketbook again.

The Corporation will be applying to the B.C. Utilities Commission for a 6 point 3 per cent rate increase.

The insurer says that increase would have been almost 40 per cent were it not for major reforms to B.C.’s auto insurance system.

B.C. Attorney General David Eby had called the financial situation at ICBC a dumpster fire early this year while blaming the Liberals for the start of it, saying they knew about the fire but pushed the dumpster behind the building instead of putting it out.