Provincial government to decide if rail system will come back 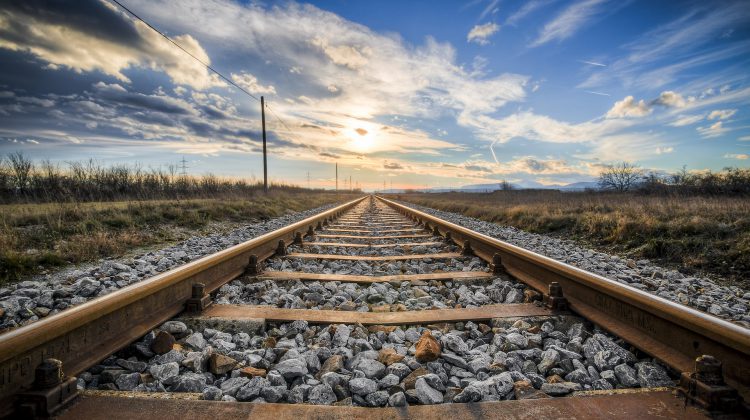 “The discussion certainly was robust. It was an exchange of ideas among the participants and also it was an opportunity to discuss the challenges that we face in the future both on the island and for rail,” said Island Corridor Foundation CEO Larry Stevenson.

Stevenson added there is more work to be done to get rail up and running. He said meeting participants are all looking for commitment from the provincial government.

“We’re looking forward to working with the province to make it happen.”

The 234-kilometre rail line has been unused since 2011. It goes through several municipalities and First Nations territories, from Victoria to Courtenay. The line does not have direct funds to start repairs, upgrades and ultimately, operation.

Since the meeting, the province has not announced plans to reinstate the rail service yet.