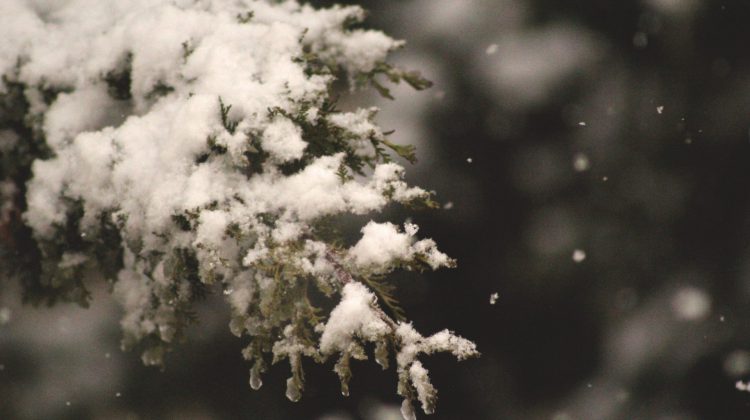 VANCOUVER ISLAND, B.C- Residents of eastern Vancouver Island could be getting a late White Christmas.

According to a special weather statement issued by Environment Canada, a frontal system over the Pacific will approach Vancouver Island late on Christmas Day, bringing rain mixed with snow over parts of the island by evening and continuing into the night into Boxing Day morning.

“Snowfall amounts of five to ten cm are likely for Inland Vancouver Island around Port Alberni with lower amounts immediately near the water and higher amounts at higher elevations,” read the statement.

Areas of eastern Vancouver Island, running from Campbell River to Nanoose Bay, are expected to receive mostly rain. However, precipitation will fall as mixed rain and snow further inland, with possible accumulations of up to two centimetres on Tuesday night.

Additional amounts of are likely on Boxing Day.

Travellers should keep an eye on local conditions, as well as DriveBC.