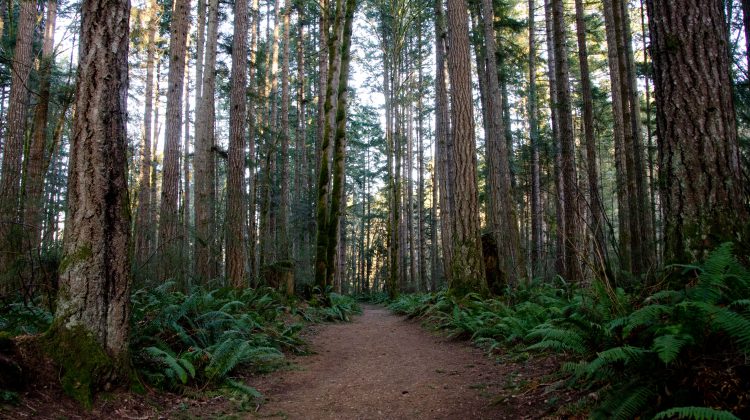 Comox Valley Ground Search and Rescue president Paul Berry said the female hiker had been walking along the trail, when darkness hit and she got lost.

“We were able to locate her pretty quickly and walk her back to her car,” Berry said.

“She was uninjured, and she did all of the right things. She understood that she was lost and stayed where she was so that we could locate her quickly.”

Berry added 2018 was a record year for CVGSAR.

“We were up about twenty-five per cent over our highest ever year,” he said.

“Someone caught by darkness, unprepared for travel in the area that they were in, and really unfamiliar with the area…we saw a significant increase in that, sort of, behavior from people who were traveling both in country, like Seal Bay and into the back-country, (like) in Strathcona Park.”

Berry said Strathcona Park was the search team’s hotspot for the year, with many calls coming in from the Mount Albert Edward area.

“A lot of people travel it, it’s pretty accessible. You can get there pretty quickly in about three or four hours,” he said.

“However, the conditions, once you get up into the alpine, can change very rapidly and any incoming fog will ensure people lose their way if they don’t have good navigational skills and equipment.”

He advised anyone going hiking take proper equipment, familiarize themselves with the area and always let someone know where they are going.