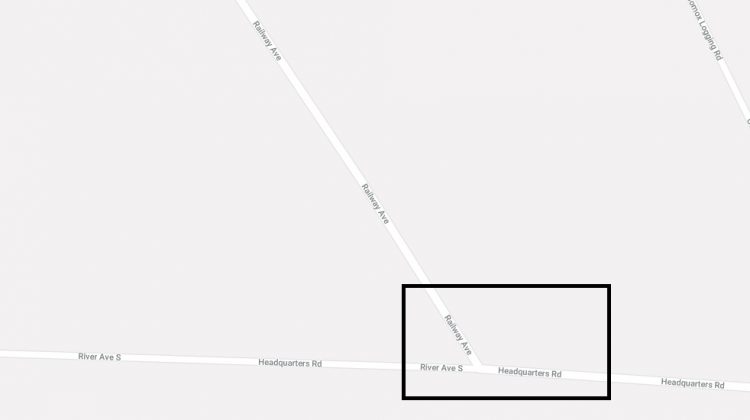 MERVILLE, B.C. – One person was sent to hospital following a rollover in Merville over the weekend.

Courtenay Fire Chief Don Bardonnex said they received a call at around 9:30 p.m. on Sunday, December 30th in response to a rollover at Headquarters Road and Railway Avenue in Merville.

“Single occupant in the vehicle and she was transported (to hospital) by BC Ambulance,” Bardonnex told MyComoxValleyNow.com.

He said the woman’s injuries were non life-threatening. There was only one vehicle involved in the incident.

Bardonnex had some words of caution for drivers in the Comox Valley, stating ice might have been a factor in the Sunday night crash.

“There are changing conditions. Just because you don’t have ice in your neighborhood, doesn’t mean it’s not going to be somewhere else,” he said.

He said residents have to be aware of where they’re driving.

“As you get closer to water, when it’s close to freezing, the fog will actually make the roads a little bit icier,” he advised.

Other accidents the Courtenay department responded to included three early Sunday morning, one along Back Road, another on South Farnham and one at 29th Street and Cliffe Avenue. No life-threatening injuries were reported.